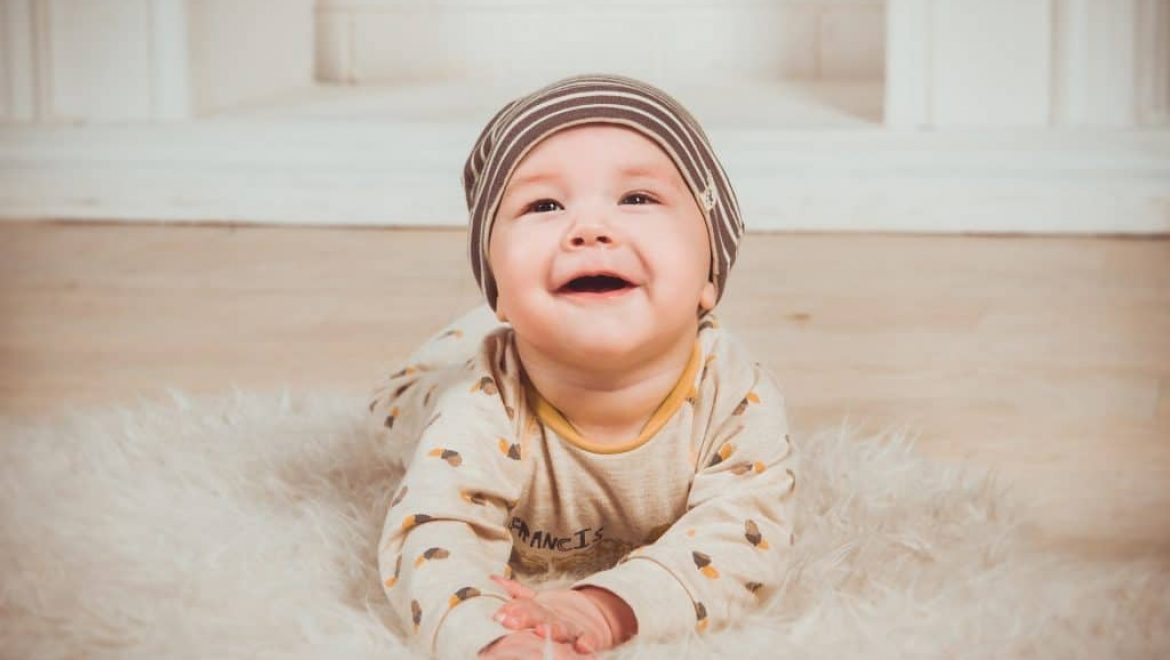 You’ve picked a first name for your new baby boy. Or at least, you’ve made a shortlist.

Phew! you did it!

What about a middle name?

Middle names aren’t usually the first thing on your mind when you think about naming your unborn child.

But they are important.

For one, you have to find a middle name that works well with the first name.

Perhaps you want to name your son after a relative or a close friend, but you don’t want this to be their first name.

In that case, a second name is the ideal choice.

The problem with middle names is that they need to ‘go’ with the choice of first name.

This often comes down to syllables.

Usually, a first name has more syllables than the second, so it sounds better when you say it in one go.

It all comes down to preference however, and that rule doesn’t always stick.

You also need to make sure that the name doesn’t become somewhat of a tongue-twister, with letters that don’t sound well together at the end of the first name and the start of the second.

As the times are changing, some parents are choosing to use the surname or the Mom or the Dad as their child’s middle name, to avoid long double barreled surnames.

But if your solution isn’t that simple and you’re looking for a creative or truly meaningful middle name for your boy, there are a vast array of options out there to choose from.

If you’re struggling to pin down any names you like the sound of, start with middle names you know and like.

What’s your middle name? Your partner’s?

Think of friends, relatives, and even your favorite celebrity middle names.

Say them out loud to see what sounds good to you, and what doesn’t.

Middle names can be a complicated business.

To give you a little inspiration, let’s check out 100 middle name ideas for boys, which you might like to try.

Anthony – ‘one who is worthy of praise’

Abraham – ‘father of many’

Arthur – ‘one who is strong’

Avery – a ‘gathering of elves’

Aaron – ‘enlightened’, or ‘mountain of strength’

Blake – ‘one who has black hair’

Bailey – ‘worked as a bailiff’

Benjamin – ‘son of my right hand’

Byron – ‘lives in a cowshed’

Charles – A great middle or first name, and means ‘man’

Cameron – ‘one who has a crooked nose’

Elijah – ‘my god is Yahweh’. A Hebrew name

Francis – ‘One who comes from France’

Henry – ‘ruler of the home’, or ‘powerful ruler’

Hunter – ‘one who hunts’ 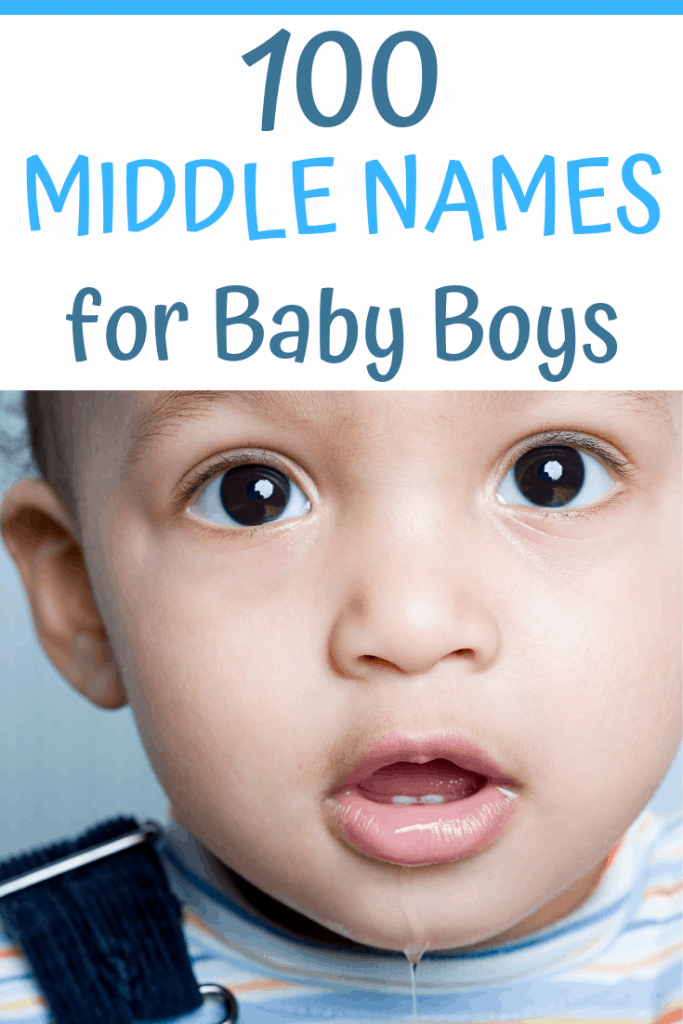 Isaac – Meaning ‘one who laughs’

Isaiah – A Hebrew name which means ‘Yahweh is salvation’

Julian – ‘he who is youthful’

Joseph – ‘may Jehovah give or increase’

Justin – A biblical name which means ‘just and righteous’

Jack – Meaning ‘man’, but is also a derivative of John

Jared – Meaning ‘sweet’ and ‘loving as a rose’

Jude – A biblical name, and one which means ‘praise’ or ‘thanks’

Justice –  ‘one who is fair and just’

Kai – ‘pier of the harbour’

Kingston – ‘from the King’s harbour’

Luke – A biblical name once more

Levi –  ‘to be pledged to something/someone’

Noel -‘Christmas’, and ‘birthday of the Lord’

Nicholas/Nicolas – Meaning ‘victory of the people’

Noah – Meaning ‘calm’, or ‘quiet’. This is also a Biblical name

Paul – ‘humble or small’, and another Biblical choice of name

Porter – ‘to worship the Saints’

Randall – ‘one who is small’

Sheridan –  ‘one who is bright’

Sullivan – ‘one with the small dark eye’

Sutton – ‘one who lives in the south’

Tristan – ‘one who gives rise to outcry’

Timothy – ‘one who will honor God’

Vincent – ‘one who can conquer’

Wade – Meaning ‘one who crosses a river’

With that list done and dusted, we have to point out one more thing…

There’s no rule that says you have to give your child a middle name.

It’s a personal decision, and it is also your choice whether you give him just one, or two, or even three middle names.

Yes; if you want to, you can spend your time as an expectant parent choosing loads of names for your son!

More and more parents are choosing to opt for longer names for their children.

Sometimes this is to encompass family names into their child’s lives, immortalizing them forever.

But other parents simply like the sound of longer names, or can’t choose between two or three favorite middle names (so they decide to use all of them).

From your child’s perspective, a middle name (or two, or three) gives him more options.

In that sense a middle name is like a back-up.

And it saves you as the parent, too; if your kid really doesn’t like his first name, you can redeem yourself by reminding him that you chose an awesome middle name for him.

The way we use middle names actually originates from the Middle Ages.

Europeans were torn between given their children a family name, or the name of a saint.

So in the end they opted to use a family name as the first name; the name of the saint as a middle name; with a surname at the end.

Do you relate to those Europeans from the Middle Ages?

If you’re conflicted between more than one name as your son’s first name, then perhaps you don’t have to choose.

Make one of your top choices a middle name and your boy will have both.