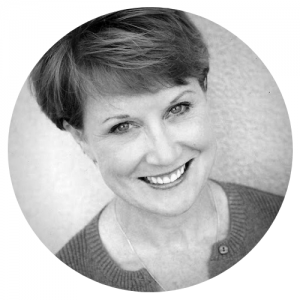 Kimberly Langdon M.D. is a retired University-trained obstetrician/gynecologist with 19-years of clinical experience. She graduated from The Ohio State University College of Medicine and then completed her OB/GYN residency program at The Ohio State University Medical Center. She was awarded first-place for her senior research project and placed in the 98th percentile among residents in OB/GYN in the United States.

She delivered over 2000 babies to mothers in a suburban Midwestern community. Beside obstetrics, she specialized in gynecologic diseases such as menstrual disorders, vaginitis, infertility, menopause, contraception, pelvic pain, sexually transmitted infections, and minimally-invasive surgeries.

She is Founder of Coologics, Inc. “The Self-Health Company”, a medical device company. She is the inventor of six patent-pending medical devices for both life-threatening and non-life-threatening conditions. Her products are the first and only non-chemical cure for treating microbial infections such as vaginal yeast infections. The devices work faster and more effectively than current drug-based therapies and relieve the symptoms immediately. It will be on shelves in your pharmacy in 2020.