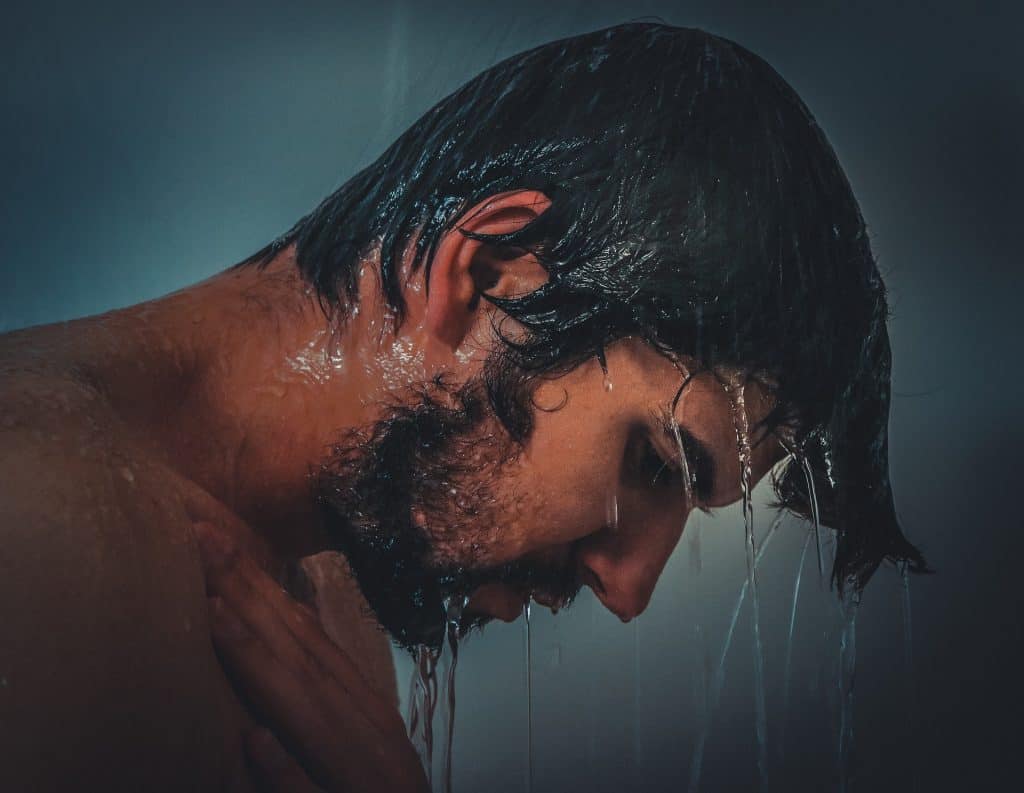 The world is full of unusual, surprising and illogical events. One of these is men experiencing real, physical pregnancy symptoms alongside their partner.

Should be we be surprised?

In 2002, a lioness roaming in the Kenyan savanna made headlines worldwide by adopting a baby antelope.

In the same year, Thomas Beatie underwent a gender reassignment surgery then went on to be the first man to ever become pregnant and gave birth to triplets.

These events are as unexpected as sympathetic pregnancy symptoms in men, also known as Couvade Syndrome or Male Sympathetic Pregnancy.

There are many reported incidents of men having this unusual condition, despite the fact that it lacks solid scientific evidence.

The majority of psychiatrists believe that the syndrome (which is not even officially recognized as a syndrome) is a psychosomatic condition.

Despite this blood tests have shown that men do experience hormone changes alongside their pregnant wife or partner and a large percentage report sympathetic symptoms.

What symptoms do men get when a woman is pregnant?

Some of the most cited symptoms associated with Couvade Syndrome are nausea, weight gain, toothache, swelling abdomen, cramps and contractions, breast and nipple changes.

Below we talk about the three most common symptoms and the possible reasons behind them.

There’s no credible biological explanation as to how living with a pregnant woman induces morning sickness in another person.

However, if your Significant Other happens to be affected by Couvade Syndrome, they may feel nauseated or suffer from vomiting alongside you.

Just like women, the nausea occurs most often during the first trimester though may persist throughout the pregnancy.

Since men don’t produce the hormone hCG it’s difficult to understand how hormonal changes taking place inside their pregnant wife or girlfriend could affect the male partner.

No biological basis has been discovered, at least not yet!

Men suffering from sympathetic pregnancy symptoms report experiencing intense abdominal pain, that wasn’t the result of an overenthusiastic workout, but due to their girlfriend’s pregnancy.

Cramping pains in the stomach area are common for women during pregnancy.

As the fetus grows, a mom-to-be will often feel abdominal pain caused by the muscles stretching to accommodate the growing baby.

In cases where men with Couvade Syndrome suffered abdominal pains in early pregnancy, researchers have considered whether the cause of these pains may be due to anxiety.

There’s no doubt that anxiety and stress levels rise in most men during pregnancy so maybe that is the most logical explanation.

The symptoms of Couvade Syndrome just get weirder.

Toothache is a common side effect.

Is it All About Unacknowledged Anxiety?

Men are often too proud to admit that they’re anxious and worried.

Financial worries during pregnancy are a big deal.

You may have saved enough money to cushion you all during and after the pregnancy.

The nursery has everything you could possibly need and you’ve bought enough new clothes to last for at least a year.

However, as you lay in bed at night your heart skips a beat when you visualize yourself as a father.

The challenge men often have is admitting (perceived) weakness.

All symptoms of the strange and unexplainable Couvade Syndrome.

The research that is available is sparse and the subject sizes small.

So while we can’t deny that the experience of sympathetic pregnancy symptoms does occur, we can’t say why or how.

Maybe the psychiatrists are right and it simply describes the unacknowledged anxiety men experience while nurturing their partner’s pregnancies.