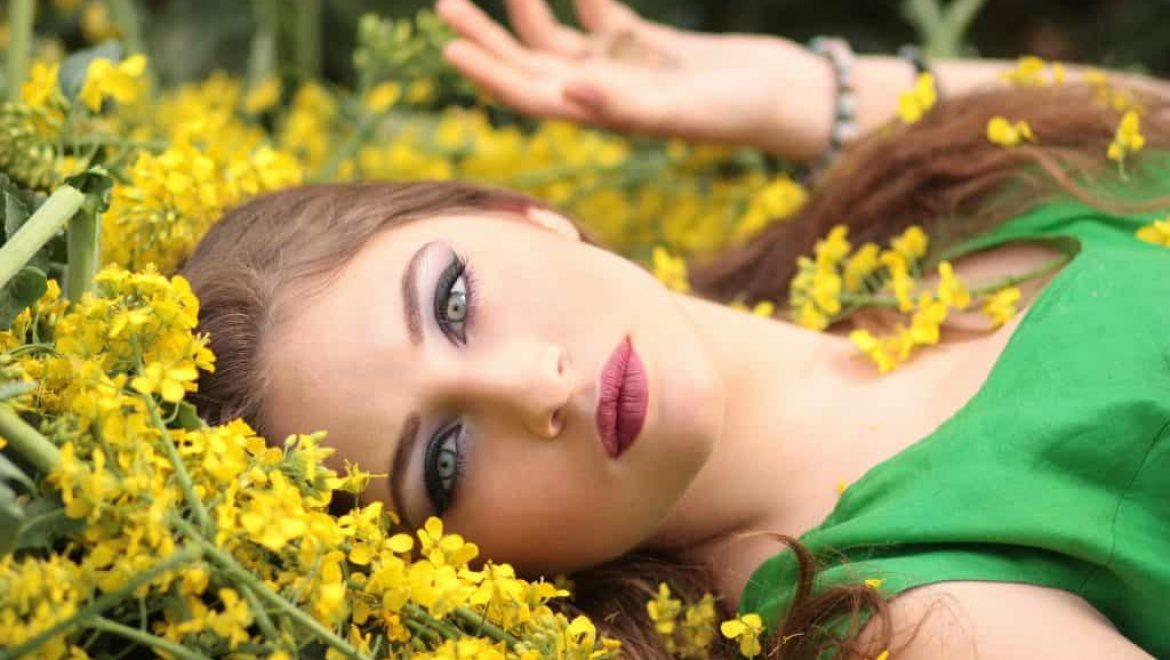 Antihistamines are a common over the counter medication that most of us have used at one time or another, but are they safe for use during pregnancy?

The answer depends on which ones you use, whether they have been prescribed by a doctor or not and how long you intend to use them for.

The most common use for antihistamines is in the treatment of allergy symptoms, but they are also used for insomnia, travel sickness and nausea. Some are even prescribed for morning sickness.

Let’s look at which antihistamines are used for different types of symptoms, which are safe to use in pregnancy and which should be avoided.

Safe Use of H1 Antihistamines in Pregnancy

Based on the the studies that have been carried out, it doesn’t seem to increase the risk of miscarriage, birth defects or other problems during pregnancy.

A study was conducted on 161 women taking loratadine during the first trimester.

The study showed no diﬀerences in the rates of miscarriage or other problems in pregnancy, compared to women that didn’t use this antihistamine.

Another study with several limitations suggested a small risk for hypospadias (a condition where the opening of the penis is on the underside of the penis instead of at the tip).

After collecting more data, this study author published another paper that admitted the increased risk originally seen may have been due to study limitation.

Also, studies involving infants with hypospadias did not find that their mothers used loratadine more frequently during pregnancy.

CAUTION: Be aware that Claritin® is commonly sold in combination with decongestant medications. Decongestants are not recommended during the first trimester.

It is unlikely that chlorpheniramine causes an increased chance of birth defects or pregnancy complications.

Most studies find no overall increased chance of birth defects with the use of chlorpheniramine in early pregnancy.

While two studies found a small increased chance for diﬀerent types of birth defects, no pattern has been detected.

While one study suggested an increased chance of several types of birth defects, the study does not prove causation and these findings have not been confirmed.

There are rare reports of problems with the use of diphenhydramine in the third trimester.

These reports usually involve using more of the medication than is recommended or using it for long-term (chronic) use.

High levels of diphenhydramine could cause uterine hyperstimulation (contractions that are too long or too often).

Uterine hyperstimulation can aﬀect the developing baby such as increasing the baby’s heart rate.

Uterine contractions can also lead to serious complications, including uterine rupture (a tear in the uterus) or placental abruption (when the placenta pulls away from the wall of the uterus before the baby is born).

Also, there are a few reports of withdrawal symptoms in infants whose mothers took diphenhydramine daily throughout pregnancy.

Concomitant use of temazepam and diphenhydramine may increase the chance for stillbirth or infant death shortly after birth.

Women taking benzodiazepines should talk with their health care provider before taking diphenhydramine during their pregnancy.

Doxylamine succinate is a medication that is used as an antihistamine and a sleeping aid.

The combination of 10mg of doxylamine succinate and 10mg of pyridoxine hydrochloride is a medication used to treat nausea and vomiting during pregnancy, also called “morning sickness.”

In the United States, the combination of doxylamine and pyridoxine has been sold under the name Diclegis® since 2013.

Based on the data available, meclizine does not seem to cause an increased chance for birth defects when used in pregnancy.

There is no data looking at the use of meclizine and the chance for other complications to a pregnancy.

Cetirizine seems to be safe in pregnancy according to multiple studies. Studies do not show an increase in miscarriage, premature delivery or low birth weight.

Fexofenadine is an over-the-counter antihistamine sold under brand names that include Allegra®.

There are no studies that have looked at whether fexofenadine can increase the chance for a miscarriage or other pregnancy complications.

So far, studies on fexofenadine have not found an increase in birth defects with use of these medicines.

To Use Antihistamines During Pregnancy or Not?

It is important to weigh the benefits of treating allergy symptoms during pregnancy with the potential for unwanted side effects.

In women with asthma, treating allergy symptoms may decrease asthma symptoms and the need for extra asthma medicines. Allergy treatment can also lead to better sleep and emotional well-being.

Your doctor should always be your first port of call to discuss your symptoms and whether antihistamines are the right drugs for you while pregnant. 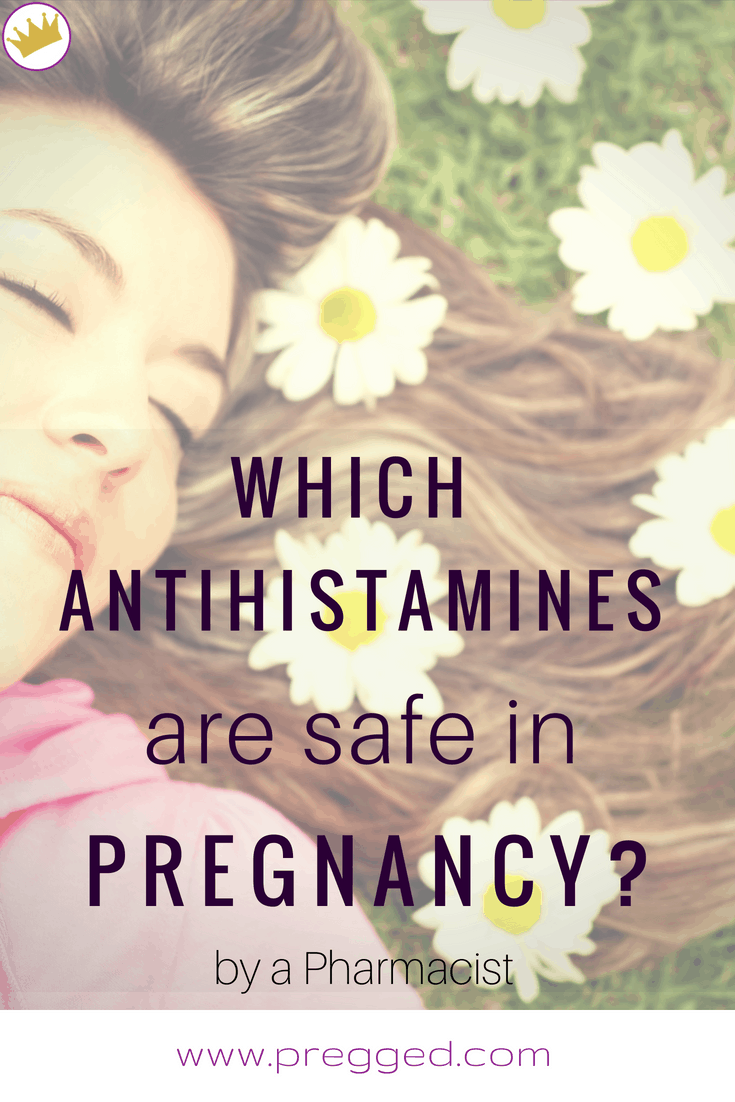