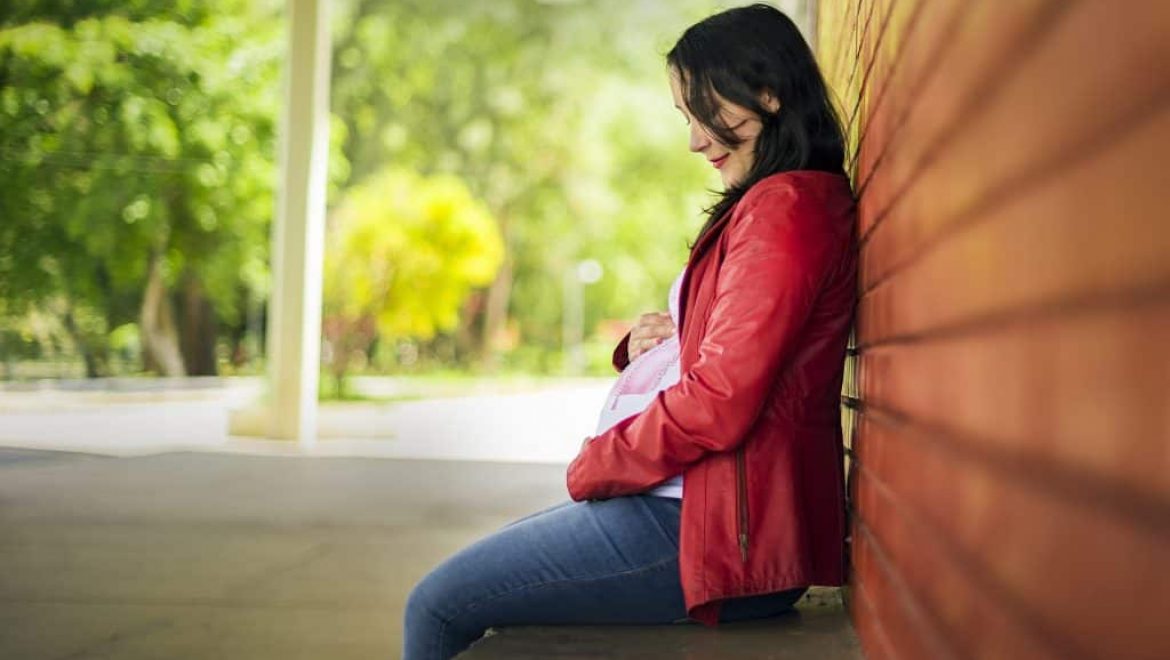 Pregnancy is a wonderful and magical time.

Life has ups and downs and so do those nine months when you’re carrying your little bundle of joy.

Every woman has certain pet peeves about pregnancy. There are some which are so common that they’ve earned a spot as the most annoying things about being pregnant.

What you’re feeling is certainly not you simply overreacting.

Let’s check out ten of the most common things women hate about being pregnant.

If you’re lucky this won’t affect you past the first trimester. Some women are unlucky and have this annoying and upsetting symptom their entire pregnancy.

They wonder when the hell the morning sickness will stop!

For some it’s sense of always moving, like you’ve been on boat ride and the swaying hasn’t yet stopped.

For others, it’s a nagging nauseous feeling that just won’t go away.

Yep, that’s certainly one of the most annoying things about being pregnant.

If you find that nausea and dizziness is a real issue for you, it’s worth having a chat with your midwife or doctor.

They may be able to prescribe medicine to alleviate the symptoms a little and make pregnancy more bearable.

2. The Stage Between Weight Gain and Bump Formation

There is a certain stage, right before you start to show, where you just look like you’ve gained a tonne of weight.

You probably haven’t started to tell anyone you’re pregnant yet.

So they just look at you like you’ve been eating all the donuts.

Fortunately, that bump will become quite clear in no time and people won’t think you’re “just fat”.

For some women however, this can be a time when their self-confidence is impacted dramatically.

You’re supposed to glow but you end up feeling bloated and unattractive instead.

Fear not, this too shall pass.

3. The Weight Went to My Hips!

There’s the old wife’s tale about where you carry your weight and the gender of your baby.

In reality, some women are unlucky and simply carry a lot of excess weight around their hips.

Yes, they have a visible bump, but there is also a distinct “padding out” elsewhere too.

This is down to genetics and there isn’t a huge amount you can do about it, other than eating healthily and staying active.

This will help to reduce excess weight gain and hopefully reduce the appearance of extra weight too.

My sister, bless her heart, carried a lot of extra weight literally everywhere. She was quite literally waddling.

Apparently my mother was the same.

4. A Lack of Personal Space – Hands Off The Bump!

For some reason, total strangers think it’s completely normal to come over to you and touch your bump.

They do not realize that they are actually laying their hands on your body without permission.

Apparently this is normal in pregnancy.

Many women just go with it, chalking it up to people expressing joy about a new life coming into the world.

However, there is no denying that it’s an invasion of your personal space.

If someone does this to you and it makes you feel uncomfortable, you are well within your rights to politely tell them that you don’t like it.

Just because you are pregnant, it doesn’t mean that your body isn’t your own.

Hormones are responsible for all manner of funky things that go on within our bodies and our minds.

Low mood, bouts of anxiousness and even depression are all part and parcel of it.

If you notice that you are suffering from any of these, it’s a good idea to have a chat with your midwife or doctor.

While many women report these feelings at some point during pregnancy, it doesn’t mean you have to simply grin and bear it.

6. Constant Comments About The Size of my Belly

Yes, it’s big. No, I don’t want to keep hearing about it.

Again, social norms seem to disappear out of the window once a bump appears.

Alongside random people touching it, there are also the constant comments about how big or small it is.

You don’t need to hear it.

In your mind “look how big your bump is” translates as “look how fat you’ve got”.

On the flip side, “your bump is so small” makes you think something is wrong when it’s really not.

7. Constant Worry About Him/Her, Are They Alright in There?

It’s not like you can have a regular check in with your growing baby and ask if they’re okay.

You’re reduced to listening and feeling for signs instead.

This makes most women a little obsessed with feeling for movements, noticing every little twinge.

While it’s advisable to monitor your baby’s movements, it’s not a good idea to stress yourself out to the point of anxiety.

8. Constantly Worrying About My Diet

During pregnancy there are certain things you can’t eat and there are many things that you should eat for good nutrition.

Trying to balance all of this can make you worry about whether you’re giving your baby the nutrients he or she needs.

The best advice is to talk to your midwife or doctor if you’re at all concerned about nutrition. They can break it down into much simpler terms for you and help reassure you along the way.

9. Not Being Able to Take Many Different Medications

You’re going to suffer with a myriad of different symptoms during pregnancy and some of them are downright upsetting or annoying.

Many medications that treat these symptoms aren’t suitable for a pregnant woman.

This means you’re left having to cope with a lot of things that you don’t really want to deal with.

Again, if you are worried about conditions that make you uncomfortable, a chat with your midwife or doctor is a good idea.

There are certain things you can do to alleviate symptoms naturally and there are safe medications that your midwife or doctor might be able to prescribe.

Pregnancy is a time of worry, but the biggest worry can be what happens at the end.

Whether you’re worrying about labor, having a cesarean, or you’re simply worried about the responsibility of parenting, it’s all completely normal.

Pregnancy is a huge deal and becoming a parent for the first, second, or even third time is just as daunting.

Just remember you’ve got this! 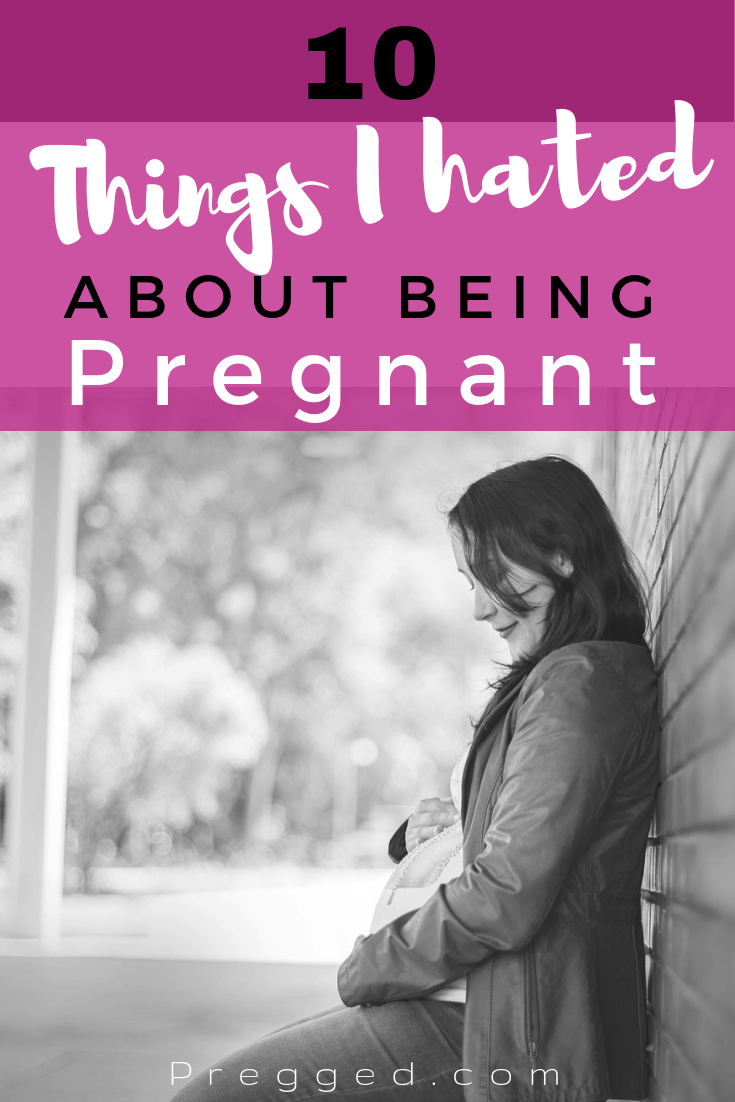