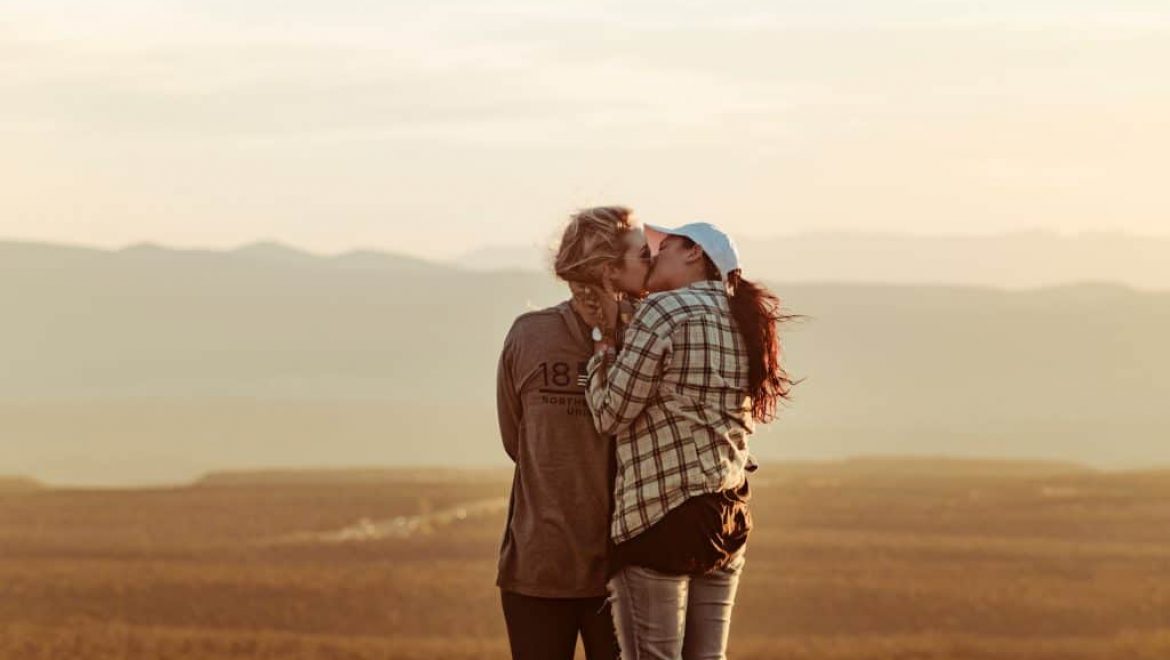 Choosing to have a baby is a monumental step at any time, but as a lesbian getting pregnant, the “How” can be far more complicated than the “Why” and “When”.

The emotional side of any of the hows may seem extremely complicated if you’re in a relationship, but when you boil it down, it’s actually pretty simple.

There are a variety of medical alternatives available to do this, including:

These are all worthwhile options, but they can be expensive and medically invasive.

However, for lesbian couples and single lesbians wishing to conceive in a less clinical way, there are a few different options.

None is perfect for every situation, but all of the options are viable under the right circumstances.

Lesbian Getting Pregnant the Old-Fashioned Way

All special considerations aside, and from a purely practical standpoint, male/female sexual intercourse is probably the most reliable way to make a baby.

That being said, in a committed same-sex relationship the special considerations are a huge deal.

The deal-breaker here, assuming you have found a willing biological father, is how averse the gestational partner is to having intercourse with a man.

It runs the spectrum between a mild sexual preference for women to “I’d rather f*ck a goat than a man.”

If the gestational partner is at the latter end of the spectrum, the old-fashion way isn’t going to work.

If the gestational partner finds the idea acceptable, then it’s time for some serious communication between all the parties involved.

Honesty is absolutely critical here, so don’t let your desire for a baby overrule your instincts.

If you feel something is going to be harmful to your feelings or the relationship, speak up.

Spare a moment to think about the biological father’s feelings as well.

Let him share in the conversation about the conception, even if everyone has decided that he won’t be a father in the traditional sense after the baby is born.

While, in general, one partner shouldn’t have more say in a relationship than another, it probably wouldn’t be a bad idea to give control of the actual “event” over to the non-gestational partner.

Does she want to be there?

If so, is it going to be a three-way or does she want it to look like a scene from The Handmaids Tale?

Would she rather be miles away drinking a beer and pretending that nothing out of the ordinary is happening?

Her level of participation should be completely her choice.

If you’re single then you don’t need to negotiate this one with anyone but yourself.

But if actual sex with a man is too gross to consider then, fortunately, there are other options.

Conception Options Beyond the Turkey Baster

Sure it’s funny and a little gross but it works.

At the heart of it, it’s really not that much different than how animals are impregnated in zoos and agriculture.

The human equivalent in mainstream medicine is just a bit more clinical (and quite a bit more expensive).

Again, assuming that all emotional issues have been addressed and a suitable and willing biological father is on scene, it really does become a matter of getting his semen into the gestational partner’s vagina in a timely manner.

Basically, the two or three of you have a twenty-minute window to do it for maximum potency.

Somehow you are going to have to accept the extreme awkwardness of the situation and just roll with it.

He is going to need to be both relaxed enough to maintain an erection and stimulated enough to ejaculate.

Be a good hostess and prepare a quiet, comfortable spot for him to proceed with his business without interruption.

You might also want to provide magazines or even a tablet or laptop with an internet connection to help him set the mood.

He’ll also need a sterile container to collect the semen. Remember, don’t rush the process, it takes as long as it takes.

Once you have the semen, there are several ways to deliver it into the gestational partner without resorting to an actual turkey baster (though IT IS a viable option).

Traditionally (yes, there really is a standard way of doing this) is by using an oral medicine syringe.

It works well because it is readily available at any pharmacy, it is sterile in its packaging, and the plunger allows enough “force” to spray onto the cervix.

Syringes are rather rigid, however, and sometimes have a bit of unfinished rough plastic around the edges.

If you do choose to use a medicine syringe, a bit of non-spermicidal lubricant helps with comfort.

For safety’s sake, make sure that there are no air bubbles in the syringe itself because forcing even a little air into the vagina has a minute chance of causing an embolism.

Finally, apply slow and steady pressure to the plunger, but don’t try to empty it all at once.

Too much pressure can force the semen out of the vagina rather than onto the cervix.

Another option is a home insemination kit.

These are widely available on many websites and vary widely in both price and complexity.

Below is a short video about what is a Home insemination kit:

These are obviously more expensive than an oral medicine syringe but may be more comfortable because they are designed to be inserted into the vagina.

The benefit of these sex toys is that the semen can be released in conjunction with the gestational partner’s orgasm.

Obviously, this is much more pleasant and less clinical than other options.

There is also some research that shows that female orgasm can actually increase the odds of conception, as well.

The down-side is a possible loss of sterility.

Final Thoughts and Considerations for Getting Pregnant as a Lesbian

Choosing either the old-fashioned way or do-it-yourself artificial insemination means that the gestational partner is going to be exposed to semen.

It should go without saying that there is a risk of sexually transmitted diseases inherent in this.

Both the biological father and the gestational partner should both be tested for sexually transmitted diseases before attempting conception.

This is particularly important because many sexually transmitted diseases can cause birth defects and/or pregnancy complications.

Practical considerations aside, lesbian getting pregnant both cheaply and easily poses a few unique challenges, but there are none that can’t be overcome with a little forethought. 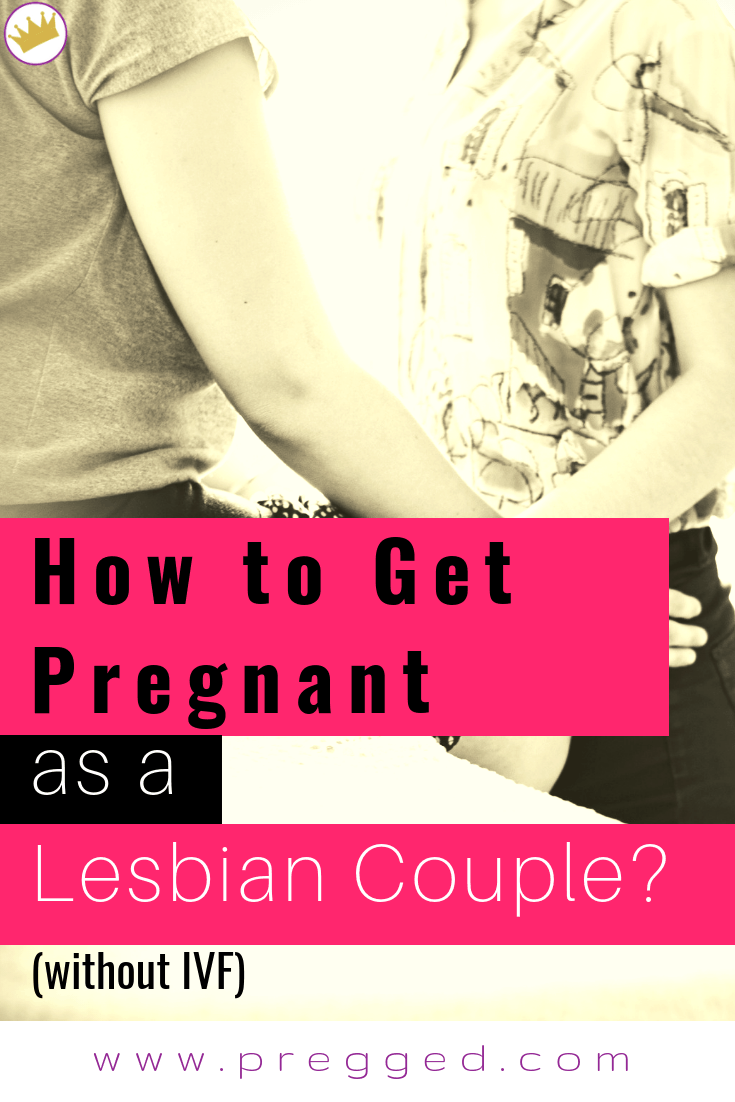