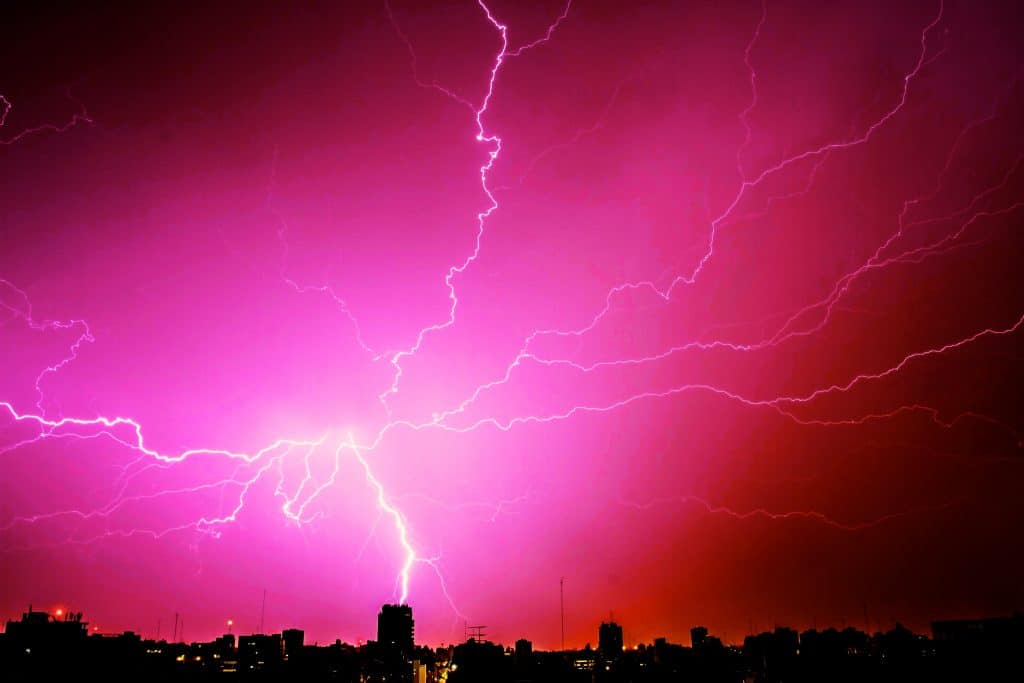 If you’ve ever watched a Hollywood film, one in which the heroin of the story is pregnant, you’ll see this nine months’ stretch of the time painted as some wonderful, bountiful period of joy and pleasure.

There are stalks, there are baby showers, there are photoshoots and not a stretch mark in sight.

The most you ever see this heroine suffer is when she might experience morning sickness a few times, before that fated ‘positive’ sign on the stick she peed on.

From there, it’s baby shopping, joyful scans, and pain-free labor.

Ladies, if this is your first pregnancy, you’re in for a shock.

Real-life pregnancy is nothing like it is in the films. Real-life pregnancy can be strange, it can be full of funky things you’re not sure whether are normal or not, and it can also be an uncomfortable and even painful time on occasion. Hollywood has a lot to answer for.

Of course, the buy-off in all of this is that in the end, you get to meet your little bundle of joy who is currently cooking in your womb.

If you can keep that thought in your mind throughout pregnancy’s strange and sometimes uncomfortable times, you’ll be much more focused.

Many women falsely think that the pain in the third trimester only comes when labor begins, but there is a strange anomaly that often occurs and nobody ever really talks about it.

Have you heard of lightning crotch? Or sharp pain in vag during pregnancy?

Yes, you heard that right.

What is Lightning Crotch? What Does it Feel Like?

The lightning crotch is a very strange experience to describe. Many women describe it as small shots of lightning in the vagina, almost like electric bolts – hence the name.

Some women also say it feels like their baby has turned on them and has started stabbing them from the inside downwards!

Of course, this isn’t the case. You don’t have a demon growing in your womb, and it’s all got a very natural explanation.

Vaginal pain, aka lightning crotch, is a common occurrence during the third trimester, but for some strange reason, it’s an occurrence that you don’t hear much about.

Perhaps this is why many women experience it and become super-worried that they’re going into early labor.

We need to talk about this more, to reassure pregnant ladies the world over that there really is nothing particularly adverse going on, even though it really is quite painful.

Sorry ladies, there is a pain to be felt before labor, we can’t lie and sugar-coat it.

If you do experience lightning crotch, it’s going to hurt. The thing is, it’s a normal way of your body getting ready to give birth – but not yet!

Lightning crotch, or shooting vaginal pains, occur because the nerves which sit in your uterus are very close to your cervix in their anatomy.

When nerves are irritated or strained, i.e. due to carrying a baby around in your womb for almost nine months, they tell you about it by emitting what are literally small pulses of electricity. No, but it’s probably not far away by this point. Lightning crotch can be caused by a lot of different things including:

All of these are totally normal occurrences during pregnancy and are natural. You could, therefore, say that lightning crotch is a side effect of your body getting ready to give birth.

Of course, that doesn’t mean that birth is totally imminent, but it does mean that it’s not going to be months away either.

Below is a short video about 5 signs of labor:

See, there’s a silver lining to evening, even electric shocks in your vagina!

Does a Sharp Pain in Vag During Pregnancy Mean I’m Dilating?

We mentioned that if you’re experiencing lightning crotch that it means labor isn’t that far away. That’s true, but that doesn’t necessarily mean you’re dilating.

Your baby is going to come when he or she is ready, and it’s not something you’re going to be able to rush – babies are stubborn little things!

Lightning crotch could be a sign that you are dilating, although not a definite.

The shooting pain can be caused by the pressure on your cervix as your baby descends down into the pelvis in readiness for birth, but dilation can take a while.

Just because you’re dilated that doesn’t necessarily mean that labor is imminent. Call it a prelude, and we can’t tell you for sure how long that prelude will last for.

There is no longer any pressure on your cervix, there are no longer any strained or upset nerves, everything will become less painful and more harmonious.

If you’re reading this and getting a little worried about the potential to suffer from the lightning crotch, don’t be. It is a possibility, but it’s not definite.

Even if you experience it once or twice, that’s not to say it is going to be that bad for you.

We’re all different. Some women are bed-ridden with morning sickness in the first trimester, whilst some don’t even notice it at all.

The lightning crotch or sharp pain in vag during pregnancy is an individual kind of deal, and it’s entirely natural.

Of course, if you are experiencing vaginal pain during pregnancy which you’re worried about, you should mention this to your doctor or midwife and get it checked out.

If it turns out to be lightning crotch, which is likely, then it’s nothing to be overly concerned about at all.