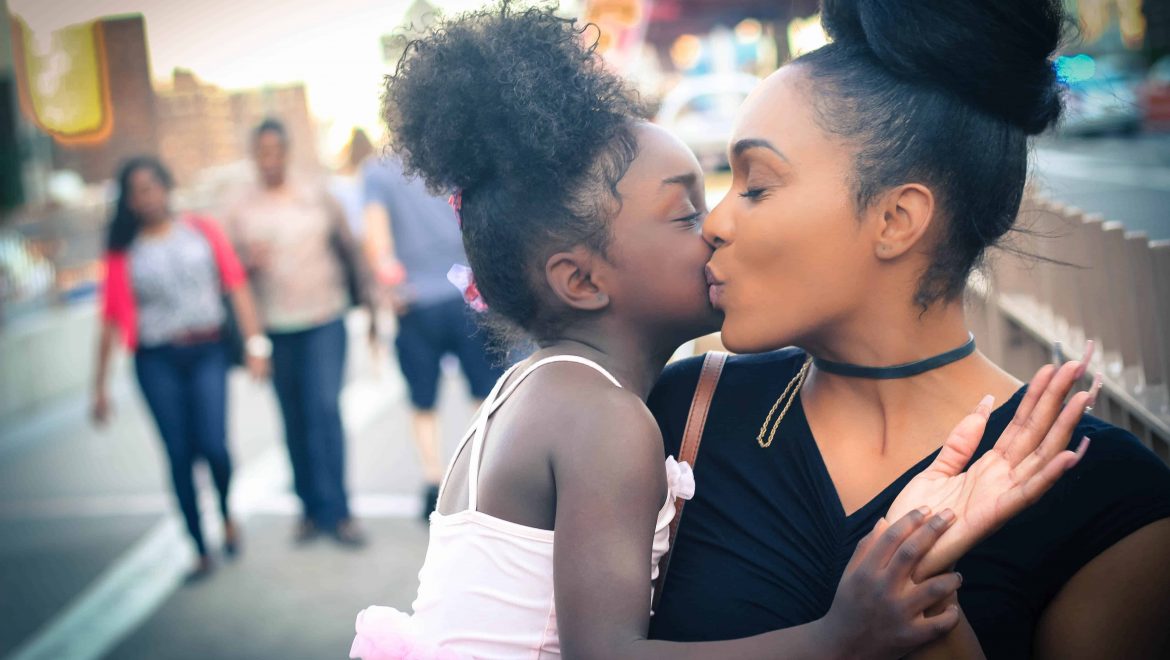 If you’ve found out you’re pregnant for the second time, it’s natural to start thinking back over the pregnancy symptoms that you experienced the first time around.

Will your second pregnancy symptoms be the same as your first or will they be completely different?

Of course, it’s normal to wonder if everything is going to be the same, but the truth of the matter is that every single pregnancy is totally unique.

So while there are a few common things that you might notice, it might also be a totally different beast altogether.

You’re likely to notice that you’re pregnant a little earlier than you did the first time around.

There is nothing mystical about this – it’s simply that you’ve experienced it before so you might recognize those very early signs a bit sooner.

For instance, even without even a missed period, you might just ‘feel pregnant’.

You might be bloated, feel nauseous, notice that your breasts are hurting, you’re emotional, and you just have that feeling that tells you you’re pregnant.

Once you have confirmed the pregnancy, and you’re starting down that familiar and joyful road, can you expect your symptoms to have changed? Some yes, some no, some might be totally new altogether.

Let’s explore this a little.

You Notice That You’re Showing a Little Earlier

Your baby probably isn’t growing quicker than before but you might notice that your stomach shows that tell-tale bulge a little sooner.

The first time you were pregnant, you had stronger abs, because there had been no pregnancy-related stretching in that area before.

The second time around your abs aren’t quite as tight, so they can’t hold everything back as well as they did the first time.

You May be a Little More Tired

This is a grey area, but many women report that they feel more tired the second time around compared to the first.

This could be because you already have a child to look after, so your energy is being taken up with more running around than it was the first time.

On top of that, you don’t have the luxury of time to rest.

It could be that your iron levels are a little low. You’ll be having your iron levels checked during your routine blood tests but if you’re really struggling a trip to the doctor may be a good idea.

There is no scientific explanation of why a second pregnancy may be more tiring physically than the first but that doesn’t make it any less real.

If you are feeling exhausted, delegate parenting tasks with your partner or other members of your family, and make sure that you get the rest you need whenever possible.

If you had back pain in your first pregnancy, you will almost certainly experience it again, and possibly a little worse than the first time around.

In addition, the fact that your abdominal muscles aren’t as strong as they were before means that backache is even more likely.

You can counteract that by strengthening your core, i.e. your abs, before you plan to become pregnant the second time around.

Again, this could also be due to the fact that you also have children already, so you’re running around after them, perhaps picking them up and playing.

You May Notice Kicks Earlier

A good symptom to have. You will probably notice kicks from your baby a little earlier during the second time around, and again, this is probably because you know what it feels like and you can recognize it.

There is also the possibility that you might experience Braxton Hicks a bit sooner than last time also, but again, it’s down to familiarity and experience.

Your Moods May be Different than Last Time

You’re likely to be just as moody as you were the first time around, thanks to those fluctuating hormones, but it’s likely that you feel differently the second time.

This is because you’ve done it before and you know what to expect, so the things that terrified you the first time, won’t bother you as much the second time.

You have experienced pregnancy and having a baby once already, so you know the realities of it.

For that reason, different subjects may bother you, compared to during your first pregnancy.

With all this being said, every woman is different, and as we said at the beginning, every single pregnancy is unique too.

What you experienced in your first pregnancy, you might not even notice in your second; what you noticed the first time around, it might be exactly the same again.

We have no way of knowing how your pregnancy is going to pan out and what symptoms are going to be the same or different.

The good thing is that you know what to expect, so you won’t be shocked or worried about what you’re experiencing as you might have been in the first pregnancy.

You have the power of experience and that brings a sense of calmness, which should be reassuring to you and your partner.

Of course, you shouldn’t become complacent, and if you notice something that you’re not sure of, or that you feel sure isn’t quite right, you should get it checked out.

But overall, the small gripes you had the first time won’t bother you as much this time around.

Does pregnancy get easier the more times you go through it?

No! Pregnancy is a physically, emotionally, and mentally challenging time, but it is also a wonderful time too.

Pregnancy isn’t easy, but as each pregnancy passes and a new one possibly begins, the experience of what you went through before will stand you in good stead.

Your symptoms could be totally different, but you will understand better the second time what is happening inside your body, and why you feel the way you do.

Nothing is quite as mysterious the second time around, and while that might sound disappointing, it is actually a major plus point in itself too.