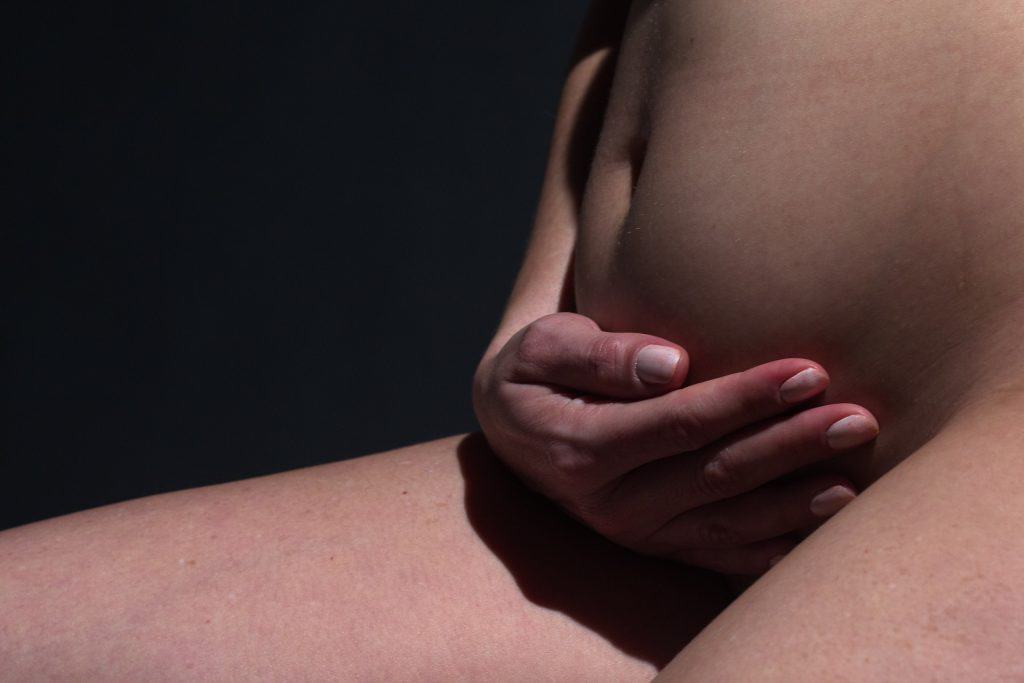 Not being able to poop (AKA constipation) is a common problem in pregnancy. Luckily there are a number of remedies you can use to help get things moving.

The safest way to relieve constipation during pregnancy is by introducing simple changes in your lifestyle (see below). Some medications for constipation like bulk-forming agents and, osmotic and stimulant laxatives are also safe.

So How Often Should I be Pooping?

It’s normal to poop from 3 times per day to 3 times a week. Sometimes during pregnancy you can experience fewer bowel movements than you would when not pregnant, but that does not necessarily mean that you’re constipated.

However, if you have 2 bowel movements or less per week and 25% of your visits to the restroom are: painful, with a sensation of incomplete evacuation or with lumpy or hard stools.  Then you are constipated.

Causes of Constipation in Pregnancy

For occasional constipation during pregnancy lifestyle changes are recommended first. Then if constipation persists some over-the-counter medications can be used if necessary.

However, you must talk to your healthcare provider if constipation becomes an ongoing problem, or you don’t see improvement with these first and second line recommendations.

Straining could also impair the supportive function of the pelvic floor muscles and could contribute to the development of uterine prolapse (a condition where the uterus slips down into the vagina).

The likelihood of constipation resulting in fecal impaction during pregnancy is rare, but serious.

First-line Treatment for Constipation in Pregnancy

They may sound like simple solutions but the majority of moms-to-be will find relief from constipation by increasing their dietary fiber and fluid intake.

There is evidence that increasing dietary supplements such as bran or wheat fiber can improve symptoms in pregnant women with constipation.

If the first-line treatment is unsuccessful in alleviating symptoms then laxatives should be considered.

Second-line treatment for constipation in Pregnancy

Laxatives are recommended if dietary modifications fail to improve the symptoms.

Bulk-forming agents, such as psyllium husk, methylcellulose and hydrolyzed guar gum and calcium polycarbophil, are not absorbed by the body.

Nor are they or associated with increased risk of fetal malformations; therefore, they are considered safe for long-term use during pregnancy .

For those who are unable to modify their activity or diet to experience relief, many benefit from meal supplementation by adding 4 to 6 tablespoons of bran, or another bulk forming agent, to meals.

Daily ingestion of these bulk-forming agents must be alongside 1 to 2 glasses of water each time you eat them.

Bulk-forming agents may take a few days to achieve their desired effects.

Once desired results are accomplished, the amount of supplementation can be adjusted to provide continued relief throughout pregnancy.

Osmotic and stimulant laxatives are recommended when bulk-forming agents fail to achieve relief.

They have the benefit of faster onset of action when compared with bulk-forming agents, but side effects may limit their long-term use.

Osmotics are a type of laxative that work by pulling water into the intestines.

Since the medication is not well-absorbed by the intestine, very little gets into the blood which means exposure to the pregnancy would be small.

Examples of osmotics include salts, such as magnesium hydroxide (Milk of Magnesia®) and sodium bisphosphate (OsmoPrep®), sugars, such as lactulose and polyethylene glycol (Miralax®).

PEG is approved by the American Gastroenterology Association and is the treatment of choice for chronic constipation in pregnancy. Common side effects are flatulence and abdominal bloating as hyperosmolar laxatives are indigestible sugars that ferment in the gastrointestinal tract producing excess gas.

Sorbitol and lactulose may cause maternal electrolyte disturbances with long-term administration.

Lactulose is a semi-synthetic disaccharide and is best avoided in women with diabetes and those requiring a low galactose diet.

Macrogols (like Movicol®) are inert polymers of ethylene glycol. It is licensed for use in pregnancy despite limited information in pregnancy, as the effects on the fetus of systemic exposure to the drug are believed to be negligible.

Stimulant laxatives such as Senna (Senokot®) and Bisacodyl (Correctol®) can enter the blood in small amounts so there may be some exposure to the pregnancy.

In particular, bisacodyl is best tolerated as a rectal suppository secondary to its association with colic.

Castor oil, also a stimulant, may have the side effect of causing stomach cramps. Because of its association with preterm labor and fetal meconium passage, castor oil is best avoided as a laxative for pregnant women.

Senna is partially absorbed from the gastrointestinal tract. A large case-control surveillance study reported no increased risk of congenital abnormalities.

There is minimal absorption (5%) of bisacodyl as it has poor bioavailability. Bisacodyl has not been associated with either teratogenic or fetotoxic effects and is considered suitable for use in pregnancy.

The use of stimulant laxatives greater than three times per week is not recommended.

When used in recommended doses, docusate sodium is unlikely to cause problems during pregnancy.

However, when more than the recommended amount of this product is used, it can lower the levels of magnesium in a person’s blood.

There is one reported case of low magnesium levels in a newborn that was linked to the mother overusing docusate sodium.

The baby’s main symptom was jitteriness, which went away by the second day of life. There have been no reported problems linked to the use of recommended levels of docusate sodium in pregnancy.

Mineral oil is a lubricant. It can cause heavy cramping and some does get into the blood.

Stimulant laxatives such as bisacodyl, senna, and cascara have the fastest onset of action, but are associated with hypokalemia (low potassium levels), hyponatremia (low sodium levels), and colic.5

There are some medications more recently approved to manage chronic constipation but they are unlikely to be prescribed during pregnancy.

Moms suffering from fecal loading or impaction may benefit from use of glycerine suppositories in addition to the use of oral laxatives as necessary.

The UK Teratology Information Service advises that glycerine suppositories can be used in pregnancy.

No published studies exist regarding the use of phosphate enemas during pregnancy and potential for teratogenicity (drugs that can cause birth defects). Available studies show that when used in recommended doses, laxatives are not expected to increase the risk of birth defects or pregnancy complications.

Laxatives may reduce the amount of nutrition and medicines that get into the blood since laxatives can make food go through the intestines faster than usual. Nutritional problems are only seen when these agents are used more than recommended.

IMPORTANT: Antispasmodics and anticholinergics used in IBS are contraindicated in pregnancy and should not be used.

How to stop Using Laxatives

When your bowel movements occur regularly without difficulty, laxatives can be withdrawn gradually. The reduction in the dose of laxatives should be guided by the frequency and consistency of the stools.

Gradual withdrawal will reduce the risk of requiring re-initiation of therapy for recurrent fecal loading.

Many obstetricians routinely prescribe laxatives, such as sorbitol, to the postpartum patient because of defecation pain that may accompany a posterior vaginal laceration or episiotomy.

Not being able to poop in pregnancy can be a real pain in the butt but can usually be resolved with some small  tweaks to what you eat and drink, plus being active.

When these lifestyle changes don’t help or can’t be implemented because you’re too nauseous or are on bed rest for example, your pharmacist or doctor can point you in the right direction about which constipation remedies and medications are the best for you in your situation.