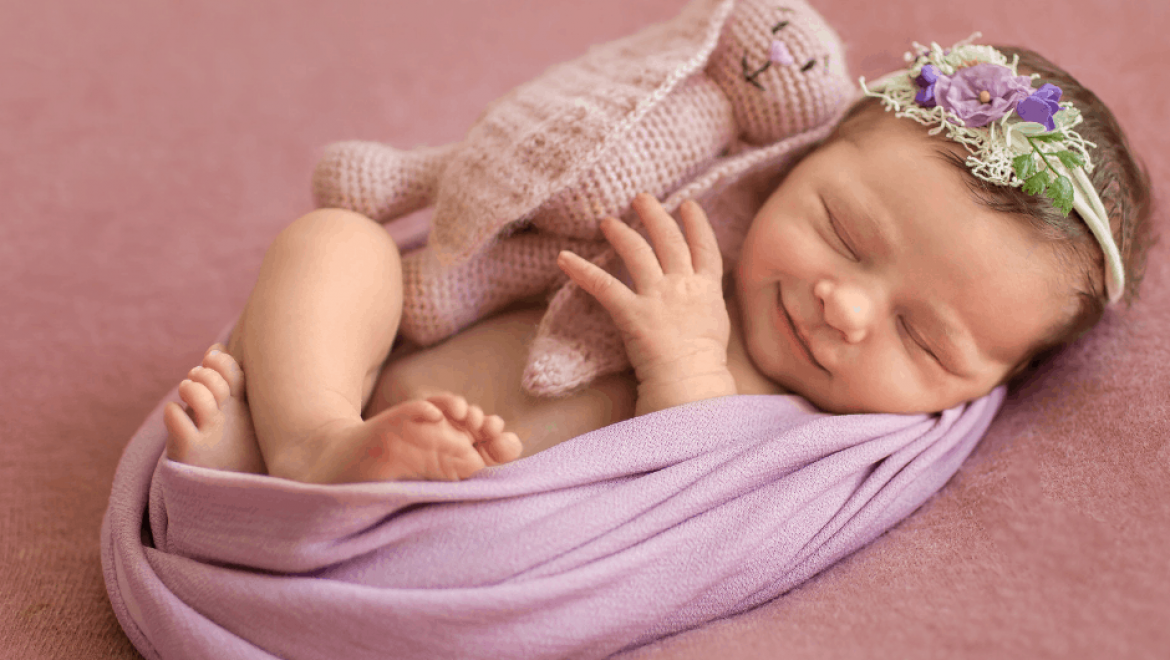 Still looking for that perfect name for your beautiful baby girl? Here we have a lovely collection of one hundred names for girls that begin with the letter D.

Choosing a name for your little one is a pretty special job.

It’s a privilege to give your child the name they’ll carry with them throughout their life.

But for lots of us, that comes with a deep sense of responsibility.

How do you find the right name?

Where do you even start?

How will you know when you’ve finally got it?

Talk to any other person and they’ll give you their opinions about what’s important when naming your child.

Ultimately, this is your choice.

Whatever name you choose, your family and friends will learn to love it once it’s attached to your child.

Don’t worry about what other people think.

Take a deep breath and enjoy the journey of discovering a name that just feels right.

And when it comes to knowing how to start? Try starting with the first letter. Pick a letter and explore names that start with that letter.

We’re here to help, with this lowdown of names beginning with the dazzling letter D.

You’ll find a real mix of ideas including traditional names such as Daisy and Deborah.

And some that are completely unique, including Devam and Darany.

And we’ve included a quick summary of the meaning of each name to help you make sure it fits.

We hope you find the perfect one! 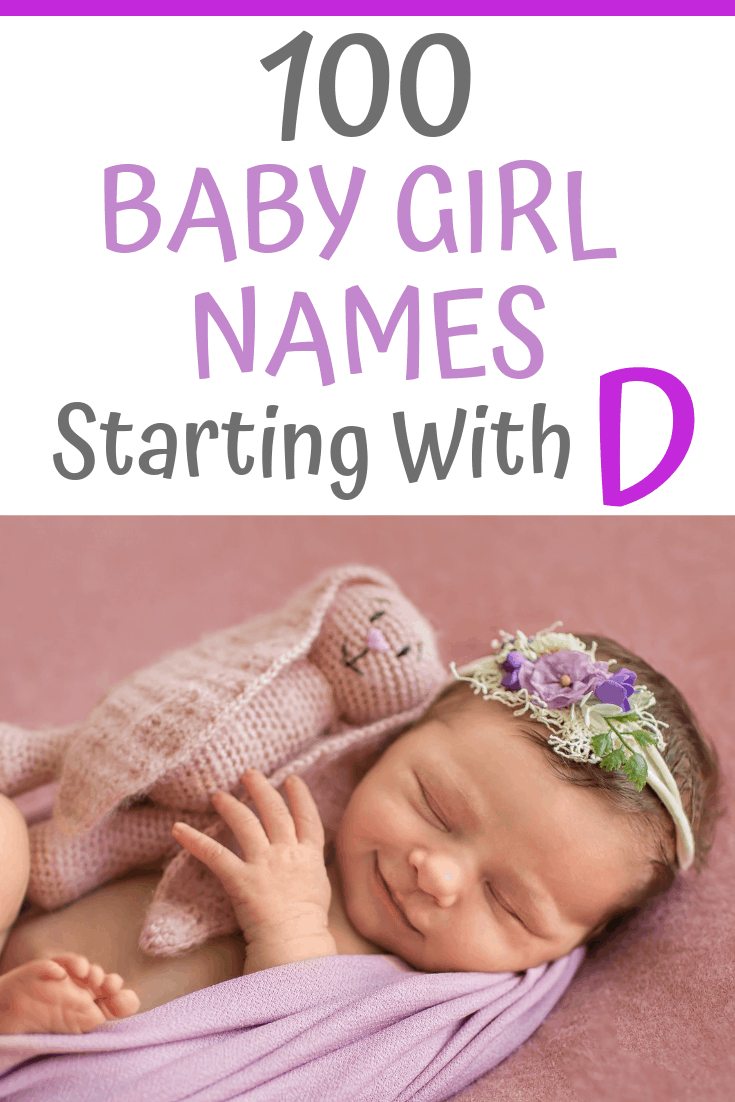 Dare to decide on a D name that makes your heart dance with delicious joy!

We hope this list helps you on your way to giving your new baby girl her forever name.

It’s such an exciting time!

Even if you didn’t find The One on this list, perhaps you’ve found inspiration; a name that almost fits, but not

quite. Use that inspiration to dig deeper and settle on a name that truly feels good.

If you’re searching for a name before your daughter is born, don’t forget that you don’t have to know for sure.

You can make a shortlist of names you love and then try them out when she’s here. There’s no pressure; if you’re struggling with the decision, take a break and let it simmer.

And if your daughter does join the global community of fabulous people with names starting with D (think Doris Day, Demi Moore, Dakota Fanning, Daphne du Maurier and Diana Ross!) then we’re glad to have helped.

Enjoy those precious early days with your new tiny person.

And one day, she’ll turn and say to you, “Hey Mom, thanks for giving me such a cool name.”