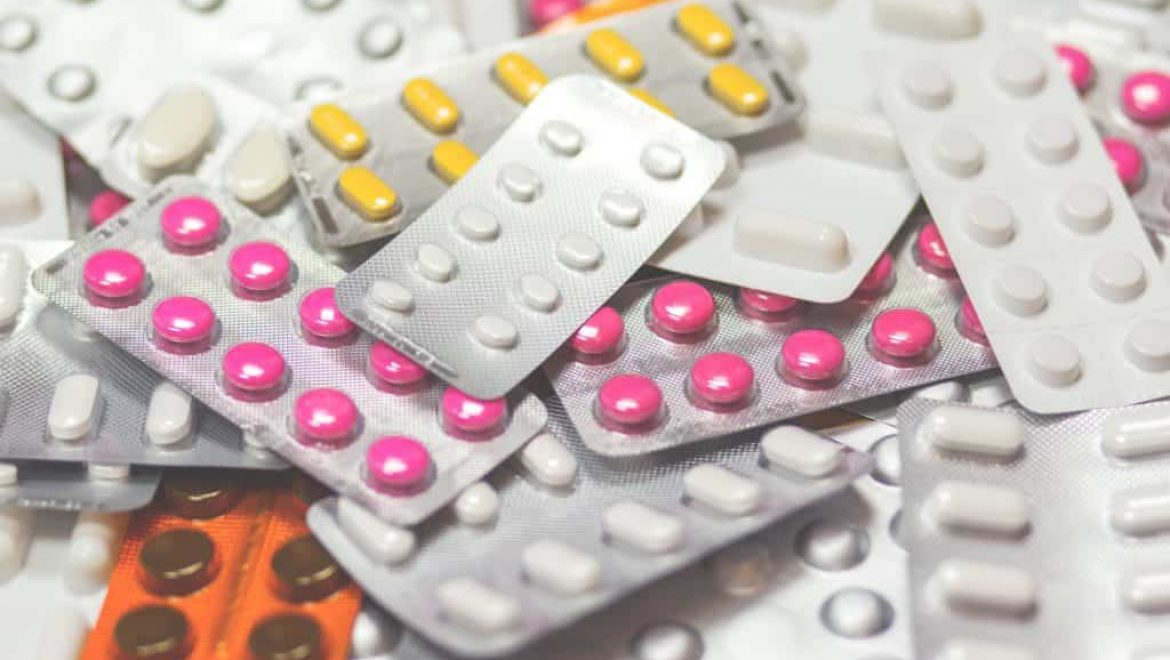 Could your anti-depressants be preventing you from getting pregnant? It’s a common concern for women who want to get pregnant but are taking anti-depressant medication to treat depression, anxiety or other health problems such as chronic pain.

It’s also an often asked question from women who aren’t planning a pregnancy, but have had an accident and are wondering if their antidepressants are going to stop a pregnancy from occurring.

On both counts, the answer is a clear NO. Antidepressants are not drugs that interfere with the process of conception.

In fact, the very reliable publications below DO NOT include any anti-depressants as medications affecting the ability to conceive:

However, that isn’t the full story regarding antidepressants and pregnancy.

Current knowledge about fertility and antidepressants

Studies have shown that Paroxetine reduces fertility in animals. However, animal studies are not always a good predictor of what will happen in humans.

In this case there are no studies in humans which suggest that taking paroxetine makes it more difficult to fall pregnant, though it can affect the way estradiol interacts with our cells (see paroxetine under SSRI’s below for more info).

Mirtazapine can cause an increase in the hormone prolactin. Prolactin’s main function is enabling the body to lactate ie: produce milk.

Higher levels of prolactin may effect the ease with which some women can become pregnant.

If you’re taking Mirtazapine and having difficulty getting pregnant, speak with your doctor.

They can test your prolactin levels and if elevated they may suggest another anti-depressant.

Fluoxetine, sertraline and paroxetine are all selective serotonin re-uptake inhibitors (SSRIs) and have been studied for possible interactions with estrogen receptors, estradiol (one type of estrogen hormone) and the estrogen pathway.

What that means to those of us without a medical degree is that in low doses Fluoxetine didn’t result in much change to estrogen levels, but in higher concentrations it reduced estrogen levels.

It can prevent ovulation and also prevent the lining of the uterus from becoming thick enough for implantation.

Sertraline shared the same properties with fluoxetine, plus it also altered the way the hormone estradiol interacts with our cells.

We don’t yet understand the consequences of those interactions, but it could potentially lower our chances of conceiving.

Paroxetine didn’t affect estrogen levels but it did affect how estradiol interacts.

Again, current knowledge is limited in terms of how that might affect the ability to get pregnant.

Further studies are required to determine whether the interaction of some SSRIs with estrogen receptors and estradiol could affect fertility in women.

Being Depressed Increases the Risk of Infertility

Depression itself appears to increase the risk of infertility as well. Women with a history of depression are twice as likely to subsequently experience infertility compared with women with no history.

It is also clear that women experiencing fertility problems are significantly more likely to experience symptoms of depression than those who do not struggle to conceive, although the exact relationship between depression and infertility is unclear.

Alternatives to antidepressants for women trying to conceive

If you are trying to conceive while taking anti-depressants and are finding it’s not happening for you, it’s worth considering other ways of managing your condition.

There has been some good quality research on treatments other than SSRI’s in women with fertility problems and depressive symptoms.

In one study, the effectiveness of Cognitive Behavioural Therapy (CBT) was directly compared with taking an SSRI.

Although both ﬂuoxetine and CBT signiﬁcantly improved symptoms of depression compared to the control group, the decrease in symptoms in the CBT group was signiﬁcantly greater than that of the ﬂuoxetine group.

79% of the CBT patients reported significant decreases in symptoms compared with 50% in the medication group and 10% in the control group.

With such positive outcomes for those using CBT therapy for depressive symptoms you may be thinking of ditching the antidepressants to see if that helps with your ability to conceive.

It’s always best to see your doctor or psychiatrist before stopping taking antidepressants because it’s better to taper the medication off rather than just stop and they can guide you through this process.

It’s also important to make sure you have the right support and therapy in place before coming off your medication as well.

So to summarize –  if you’re trying to conceive and you’re taking one of the SSRI’s discussed here, it may be affecting your hormone levels and making it harder for you to become pregnant.

Talk to your doctor about alternative treatment options.

If you were hoping that your taking of antidepressants would prevent an unplanned pregnancy from happening then you’re out of luck.

Antidepressant use won’t stop the process of conception if it’s already in progress. 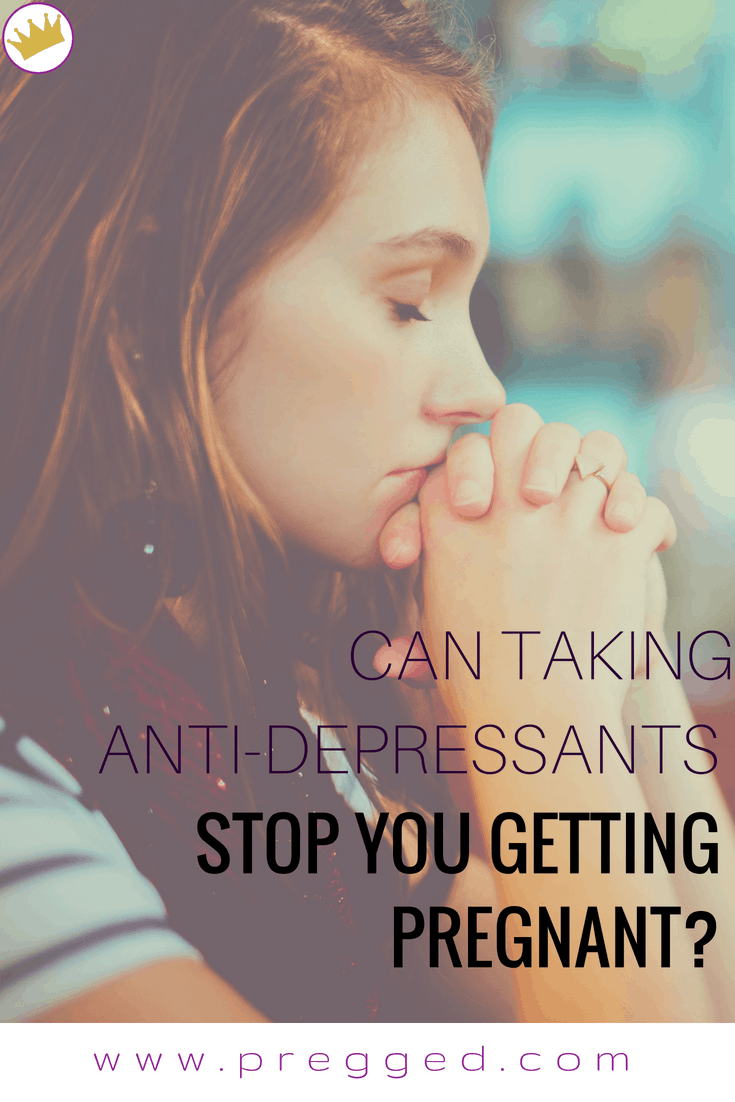