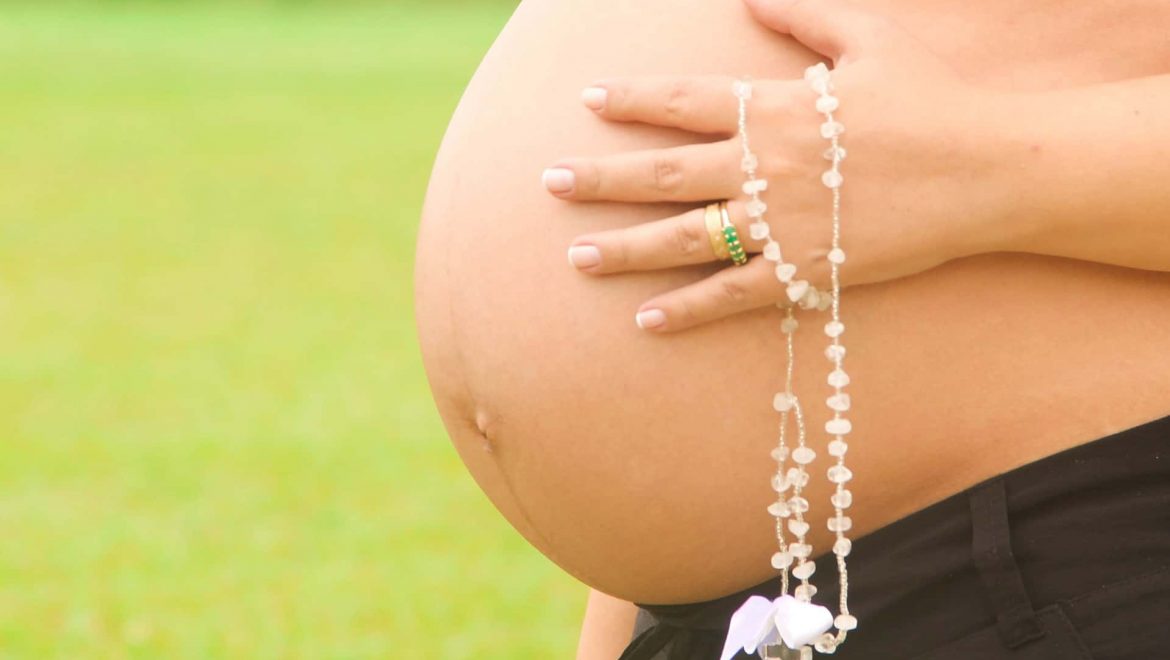 Are you freaking out about the thought of pooping during labor and delivery?

Have those articles telling you how NOT to poop made you think it’s something terrible that must be avoided?

The truth is that pooping during labor is NOTHING to worry about.

Here’s why we think it should be at the very bottom of your list of concerns.

When you’re approaching your due date, you start to think about all manner of different possibilities. What if you can’t follow your birth plan for some unforeseen reason?

What if you don’t make it to the labor room in time? What if you forget something important in your bag?

Most women start to mildly obsess over the smallest thing. That’s totally normal when you’re about to face a situation which is in many ways out of your control.

Going into labor and delivering a baby can be a scary situation, one which could have many different twists and turns.

But let’s face it, at the end of the deal you get the one thing you’ve been waiting nine months for – your beautiful baby boy or girl.

One of the things which most women panic about, either vocally or in their mind, is the possibility of actually pooping during labor and birth.

Do you want to know a secret?

And it’s a good idea to make peace with the fact now.

Nobody really wants to poop in public. But when you’re in the middle of trying to push a small human out of your vagina the chances are it’s going to happen.

The thing is, unless your bowels are completely empty, then the pressure of pushing baby out is likely to result in some pooping.

Want to know another secret?

There’s nothing wrong with it, and it’s nothing your doctor or midwife won’t have seen a million times before.

Yes, it’s embarrassing for you, but you have your entire nether regions on display right at that moment, modesty went out of the window a long time ago!

Midwives and obstetric doctors actually like to see you poop because that means baby is very nearly ready to emerge.

To reassure you further, let’s talk about five reasons why you certainly shouldn’t worry about pooping during labor and birth.

1. You’re Probably Not Even Going to Notice

Most women who poop during delivery don’t even realize they’ve done it. The focus is totally elsewhere, and there’s so much pressure and pushing going on that you may not have the first idea it’s even happened.

Your midwife or Doctor is not going to tell you it’s happened. They’ll discreetly clear it up in a moment.

To them, it’s really no big deal anyway.

2. Your Midwife or Doctor Has Seen This Before

Do you really think you’re going to be the first woman in that delivery room who has pooped during active pushing?

Your midwife has seen this happen so many times that it’s just part of the deal of labor. You’re pushing so hard in a downward motion that if there is something in your bowel it’s going to come out.

It’s the force of gravity, the general pushing motion plus the movement of the baby down past your bowel that forces the poop out.

You can’t argue with physics!

At certain points during labor, you’re going to need to push as hard as possible, and if you’re holding back because you’re scared you’re going to poop, you’re not pushing hard enough!

The fact you might poop basically means that you’re succeeding with this labor business, and the baby is going to come much sooner than if you’re panicking about what else might come out.

4. You Don’t Have Any Control Anyway

If you’ve watched TV shows and films and you’re basing the experience of childbirth solely on that, you’re going to be shocked.

Childbirth isn’t all one push, two pushes, and oh there’s a baby!

Childbirth is sweaty, and all manner of bodily fluids appear.

You can’t control any of it, so why add another worry to a situation you’re probably already full of anxiety over?

Let your body do its thing. Your job is to stay as relaxed as possible.

If pooping is the worst thing to happen during the birth of your baby then you’ve done really well. There are so many twists and turns during a labor that a poop is nothing.

Focus on pushing out your baby. That’s all you need to think about. A slight mess really isn’t the end of the world.

The fact that embarrassing situations might occur during labor shouldn’t bother you too much, and if it does beforehand, it won’t during the actual process.

By that point, you really won’t care what mess there is, and what strange noises you might be emitting.

You are a soon to be mother birthing their newborn, and that fierce maternal instinct, the one which pushes you to protect your child at all costs, will override worries about anything else.

Whilst labor and delivery isn’t going to be a glamorous time, filled with Instagram selfies and smiles, it is a time you want to remember for all the right reasons.

Poop doesn’t matter and probably won’t even enter your head.

Concentrate on meeting baby and everything else will pale into insignificance. 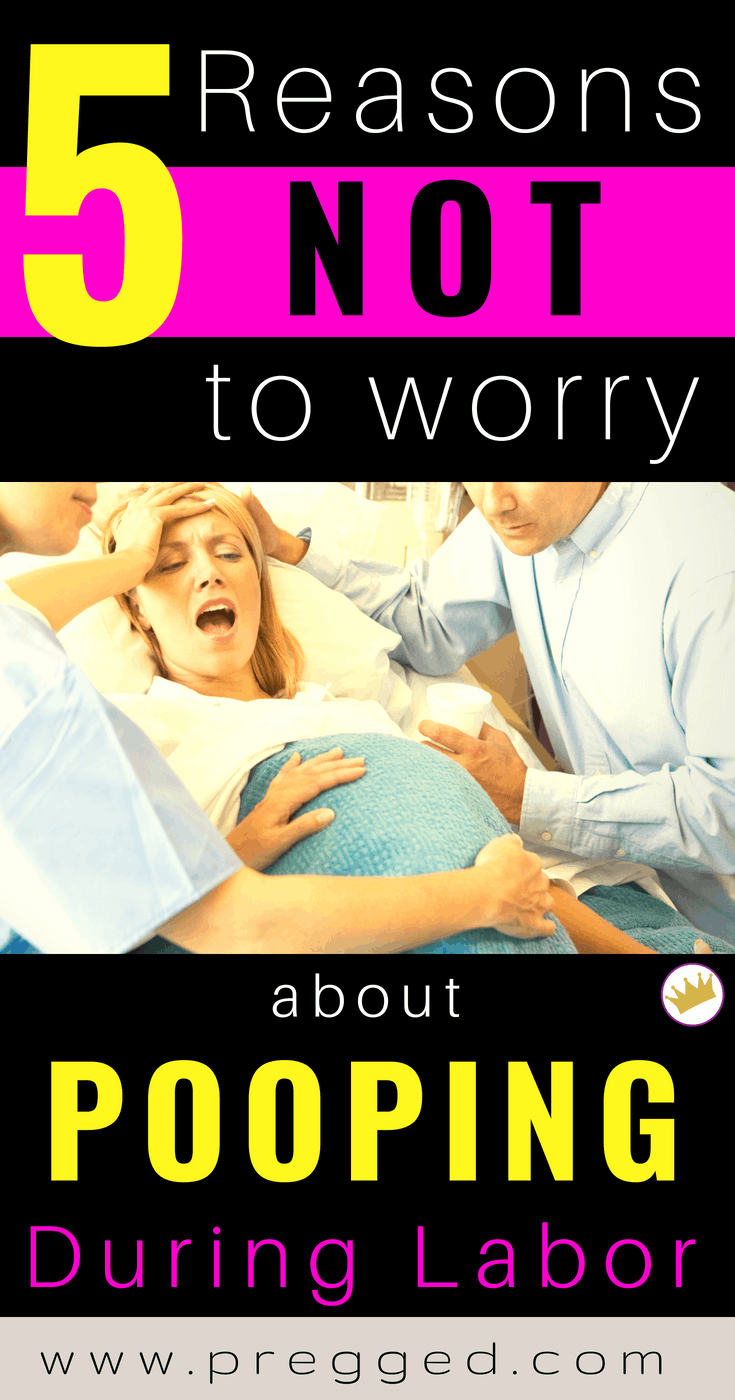