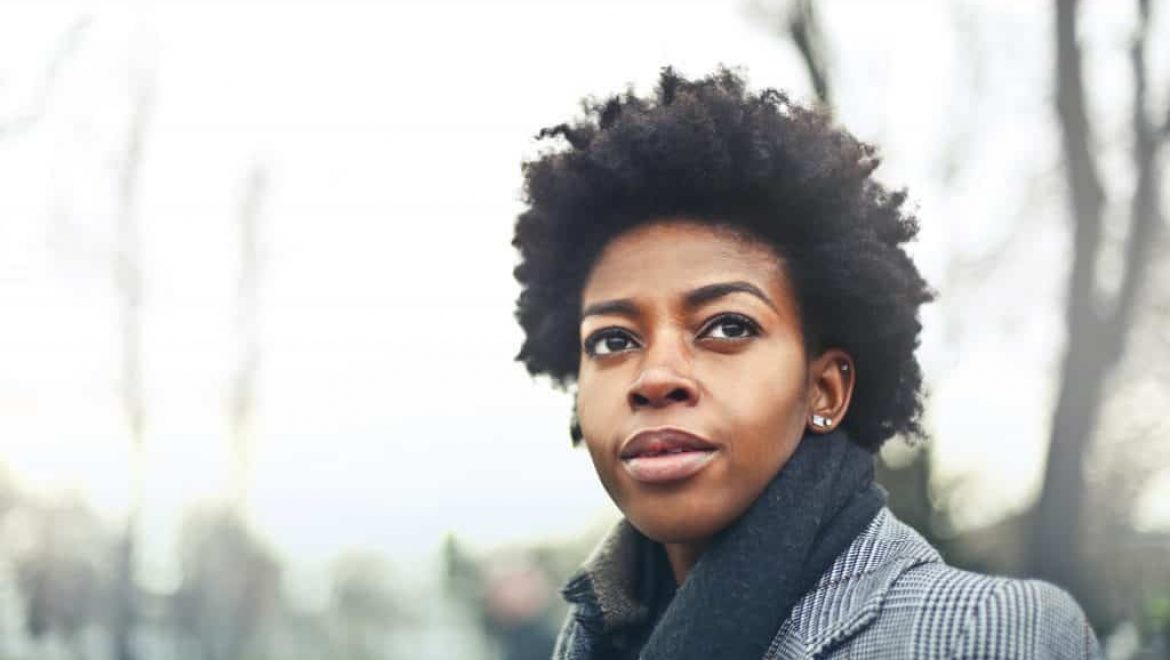 Can you have no symptoms of pregnancy and still be pregnant?

The short answer is yes. Absolutely.

Especially in the beginning stages of your pregnancy.

Can You be Pregnant without Symptoms?

As your pregnancy progresses into the second and especially third trimester, however, you are almost certainly going to be aware of your impending blessing.

After all, a good strong kick to the bladder or ribs is hard to miss.

If you do somehow manage to overlook those, labor and delivery will most certainly grab your attention.

Every woman is unique and even separate pregnancies experienced by the same woman can be drastically different.

However, for most women, the first symptom of pregnancy is a missed period.

Spotting/Implantation Bleeding is Often Mistaken for a Period

I say most because some women will have some spotting and cramping when the fertilized egg/embryo implants itself in the lining of the uterus.

Rarely, this spotting can be heavy enough to mistake for a light period.

This can cause some confusion, especially if it happens close to the expected period date.

More than one woman has argued “I can’t be pregnant, I had my period this month.” when faced with multiple positive pregnancy tests. (I was one of these women.)

There are a host of other possible pregnancy symptoms in the early stages of pregnancy that can be easily ignored. The list of early symptoms is pretty much interchangeable with Premenstrual Syndrome:

Like PMS, some women will experience most or all of these symptoms during early pregnancy.

Some women will experience none of them.

Here’s a short video on how to keep your PMS under control:

Regardless, any of these symptoms could easily be mistaken for normal monthly occurrences.

The second group of early pregnancy symptoms is the “stomach bug” symptoms.

When accompanied by nausea, vomiting, odor sensitivity, heartburn, and/or motion sickness, this looks very much like a mild case of stomach flu or food poisoning.

This is the reason that a urine sample is requested when women of child-bearing age go to the doctor complaining of these symptoms.

It can also be relative to morning sickness.

Again, pregnant women can have all, any or none of these symptoms.

Basically, there are a bunch of early pregnancy symptoms that aren’t really exclusive to pregnancy. A pregnant woman may have none of them, or they may be so mild that they go unnoticed.

To complicate matters, even if she does notice the symptoms, she may reasonably mistake them for common, even routine, occurrences.

And by the 12th week of her pregnancy, any of these symptoms she did have will have likely disappeared anyway.

So yes, it is quite possible to not even notice your pregnancy in the first trimester.

So, if you are pregnant and worried that you don’t feel “pregnant enough,” you likely have nothing to worry about.

Of course, you should discuss any concerns with your obstetrician or midwife, but don’t borrow trouble.

You are probably just one of the very lucky women that sail through their first trimester.

The exception is if you were experiencing pregnancy symptoms and now they’ve stopped — sometimes the loss of symptoms means that something is not going as it should with the pregnancy.

Get yourself checked out asap.

But I Don’t Feel Pregnant

On the other hand, if you were worried that you might be pregnant but are relieved because you don’t “feel pregnant,” you might not be out of the woods yet.

The only way to be sure you aren’t pregnant is to see a doctor for a pregnancy test and/or ultrasound.

If there is a chance you are pregnant, please treat yourself as if you certainly are until a doctor rules it out.

So to sum it all up – yes it’s possible to be pregnant without symptoms.

It’s also easy to attribute mild symptoms to other things. And it could also be the case that you aren’t pregnant at all.

If you’ve missed your period get yourself a test to find out for sure. 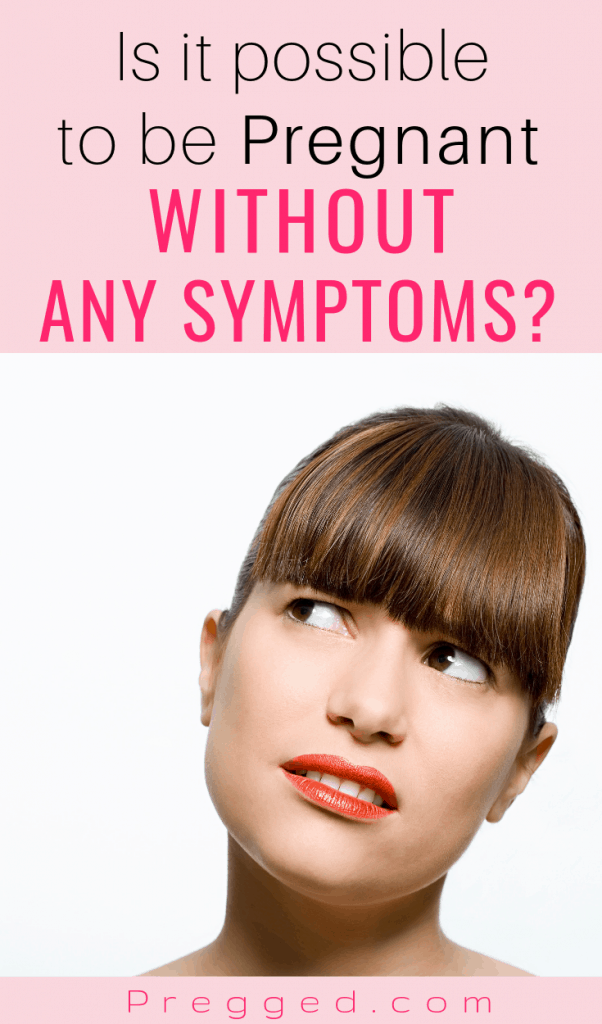