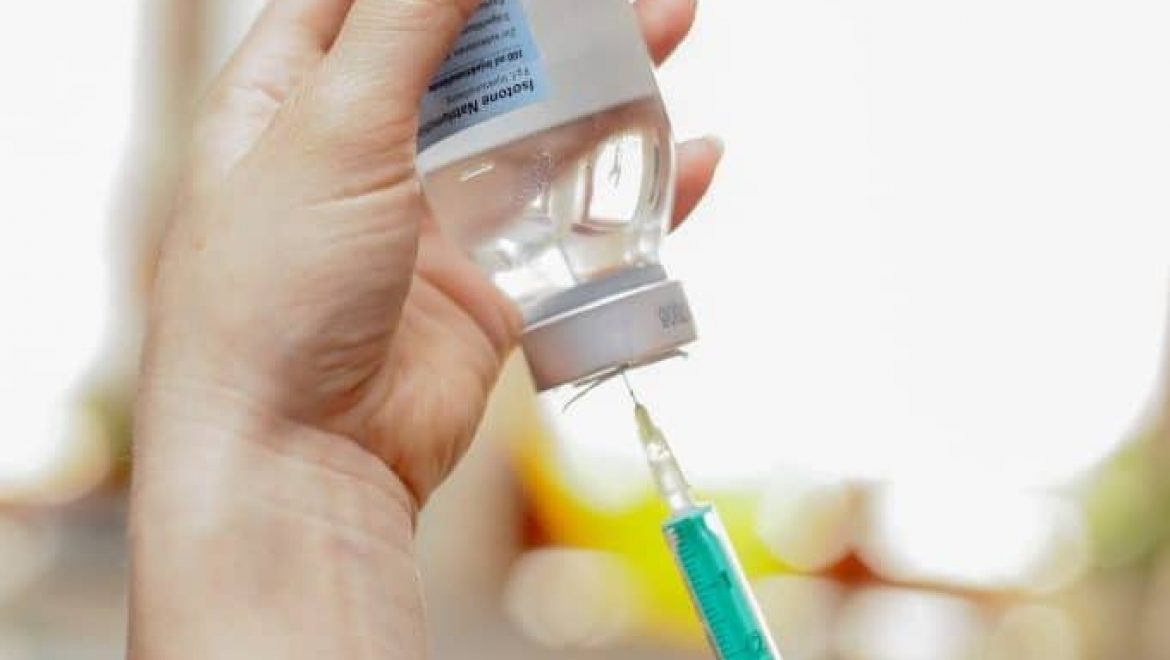 It’s often difficult to get pregnant after using Depo Provera (DMPA), so what can you do to increase your chances or conceiving quickly?

We’ll look at how Depo shots work, why it may take a while to get pregnant after stopping them, and then give some tips on what you can do to maximize your chances of pregnancy.

What is Depo Provera?

Depo Provera is a form of birth control via an injection that is taken every three months, or twelve weeks, to prevent pregnancy.

Birth control methods understandably vary in terms of side effects.

If you’re interested in becoming pregnant in the future, it’s wise to note their potentially long-term side effects before making your selection.

Depo Provera, also often referred to as DMPA or simply Depo shots, contains a synthetic form of the hormone progesterone.

For three months following the shot, pregnancy is prevented because:

The shots increase the level of progesterone, a hormone that is present in high levels during pregnancy.

The shots are administered in a strategic, timed fashion and should be given within five days after the beginning of a woman’s menstrual cycle.

It’s recommended that women who wish to get pregnant in the near future do not take the Depo Provera shots, since the body can take months (sometimes years) to get back into a menstrual groove after coming off of the shots.

This could seriously impact your family planning.

Because the shots can weaken the bones, it’s recommended that your usage of the Depo Provera shots be limited to two years’ use.

One of the most unfortunate side effects of the Depo Provera shots is a lingering inability to become pregnant due to their long-lasting impact.

So, in order to become pregnant you’ll have to consider your approach and timing.

It can take several weeks to months for your period to return to a normal state.

Some women have reported it taking as long as 18 months to get pregnant after stopping the shots.

Abstinence is of course the only foolproof method of 100% avoiding a pregnancy, so know that there is always a chance of becoming pregnant even immediately after stopping the shots.

You can also become pregnant while taking the depo shot, even when given properly and in a timely fashion.

The longer you were on the shots and how consistent you were with their administration will both factor into how quickly you can get pregnant afterwards.

3 Tips for Getting Pregnant After Depo Shots

To accelerate the process and increase your chances of getting pregnant after stopping the shots, you can take a few extra steps.

If you make note of your periods, you’ll get a better grasp on when to expect it and therefore when you might be ovulating.

Ovulation calendars and apps are incredibly helpful in this respect, as are ovulation tests.

Make sure you really understand ovulation and don’t fall for the many ovulation myths floating around.

The Ava Fertility tracker shown in the image below is one of the most reliable ways to scientifically determine when you’re ovulating. Since ovulation will usually be irregular after stopping Depo shots, it’s an easy way to discover when you are.

It’s an obvious one but increasing your sexual activity will undoubtedly enhance your chances of getting pregnant.

Every day is good if you’re up to it, but especially for the days between when your period ends and ovulation begins.

These are usually days 5-14 of your cycle.

The diet can include water, fruits, vegetables, herbal tea, and turmeric.

Although Depo Provera shots are intended for women who do not want to get pregnant again—at least, not anytime soon—it is more than possible to achieve a pregnancy in the months following the stopping of the shots.

With a little extra effort and some casual tracking, it really is possible.