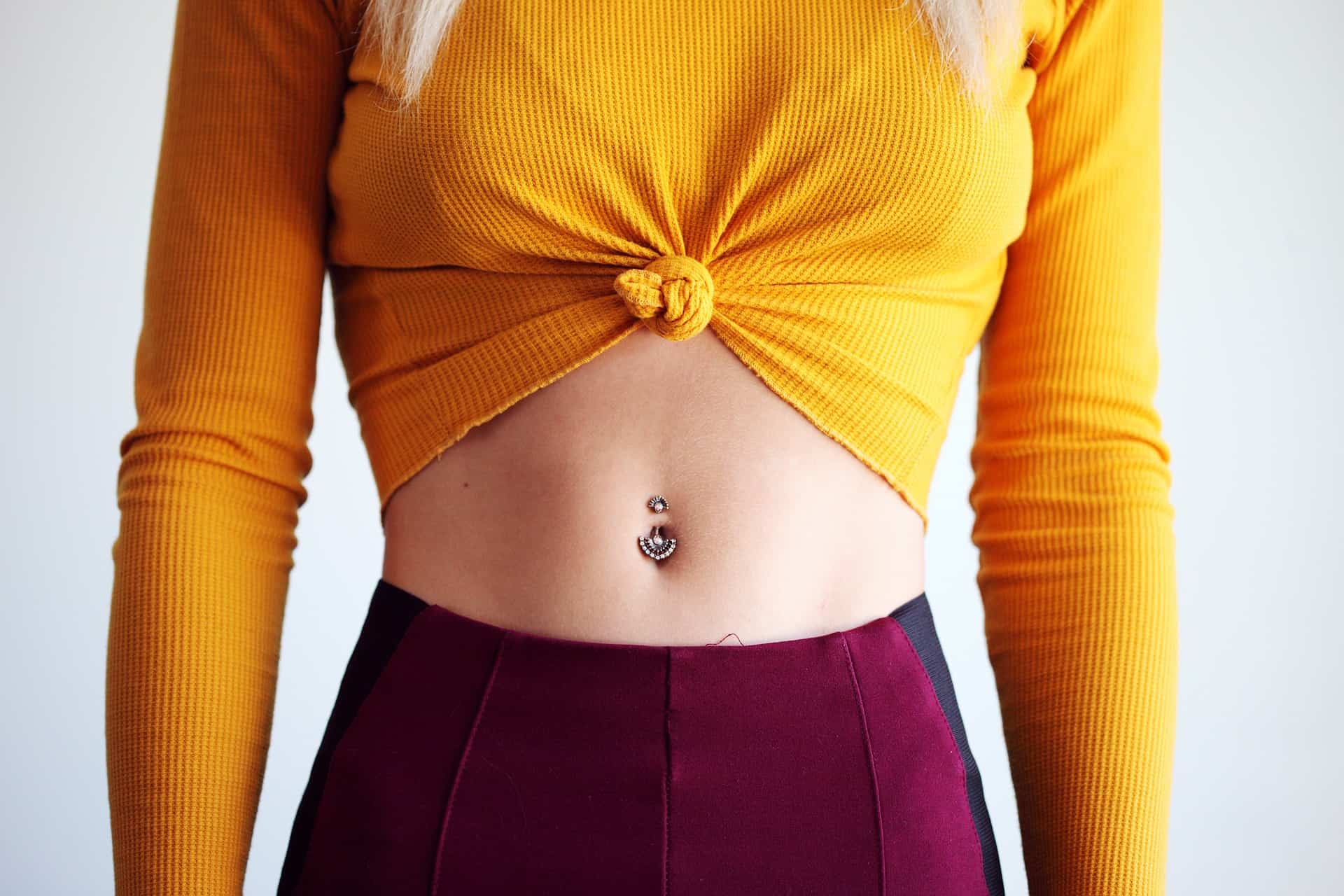 Welcome to the Pregged pregnancy week-by-week series. Each week-by-week post is separated into three handy sections.

1. Mom – Section one covers the changes Mom will experience and the things she may need to consider health-wise.

2. Baby – Section two looks at the development of the fetus and what’s going on with baby inside the womb.

3. Nutrition – Section three covers nutrition for each week of pregnancy so that you know what foods are important to include in your diet at each stage.

During your second week of pregnancy (when counted at the standard 40 weeks) you still aren’t technically pregnant. But this is the week you are most likely to conceive.

Week 2 is normally the time during the menstrual cycle that a woman will ovulate, so having sex now could result in pregnancy.

So, what’s going on when you ovulate or release an egg?

On the first day of your period, your hormone levels are at their lowest while the pituitary gland (a tiny organ in the brain) is preparing to release more FSH (follicle stimulating hormone). FSH stimulates the follicles (little egg cysts) in the ovary to grow prior to ovulation.

Amazingly, there are only about 3-4 fertile days in any given cycle because it is the 2 days  before and the day of ovulation that constitute the fertile period.

Once the egg is released, the chance for a sperm to fertilize an egg drops dramatically.

In order to get pregnant, there must be sperm available before actually releasing the egg. Having sex every other day for a week before, and a few days after you ovulate, is often recommended.

Assuming all is going well and an egg is released, the sperm have about 24 hours to find the egg.

Sadly, most sperm die well before they get near the Fallopian tube.  Only one strong sperm can penetrate the egg.

At that point, the Fallopian tube moves the fertilized egg, known as a blastocyst (bundle of baby cells) towards the uterus where it buries itself into the uterine wall.

This is called implantation. Your baby hasn’t been created just yet, but it won’t be long until they are.

Your ovary is getting ready to blast off. Or, less dramatically, to release an egg ready to meet some healthy sperm.

No one knows for sure if it’s the egg, the sperm, or if there must be a mutual agreement between the two for one sperm to penetrate the egg and merge their DNA.

DNA is the stuff with all the chromosomes that determine traits of your baby. Last week an increase in the amount of estrogen and progesterone traveling through your bloodstream prompted your uterus to form a fluffy, blood-rich lining of tissue to receive and support a fertilized egg.

At the same time, your ovaries determine which egg sac gets selected for ‘egg‘ release. These fluid-filled sacs are called follicles.

Around the beginning of the second week following the start of menstruation, between day 14 of an average 28-day cycle, you will ovulate.

The egg sac bursts open and the egg is picked up by the Fallopian tube.

During the next 12 to 24 hours, an egg will be fertilized if one of over hundreds of millions of sperm manages to swim all the way from your vagina, through your cervix, heading north through your uterus to the Fallopian tube, and penetrate the egg.

Some accounts estimate that if a sperm were the size of a car, it could swim 60 miles per hour!

Only one can succeed in burrowing through the egg’s outer membrane though, and sperm don’t live very long.

Before sperm penetration, millions of them hover around the outer surface of the egg.

The egg is three times larger than the sperm. Naturally, eggs have more DNA and volume to feed the fertilization and growth process as it multiplies into a zygote.

Once fertilized, an egg has 46 chromosomes (23 each from the sperm and egg). And it’s the sperm (XY) that determines the gender since the egg (XX) can only give an ‘X’.

Getting ready for a healthy pregnancy isn’t only about tossing your birth control and charting your ovulation. It’s also about laying the nutritional foundation for healthy baby building.

Begin your best eating habits even before you conceive, and you’ll be doing yourself (and your soon-to-be embryo) a favor.

Eating for two will make you gain too much weight too fast, which isn’t good for you or your baby.

It’s been reported that almost 50% of women gain more weight than necessary for a healthy pregnancy.

Get into the habit of three moderate meals a day with 2 or 3 snacks in between.

Always combine a carbohydrate with a protein to minimize glucose slumps, which can lead to jitteriness and nausea.

If you have an eating disorder such as anorexia nervosa or bulimia, you will need extra support during pregnancy to help you manage your mental health while your body goes through natural changes.

Consult a nutritionist and talk to your doctor.

Low birth weight babies are not as healthy as normal weight babies, so it’s important to be proactive about your nutrition.