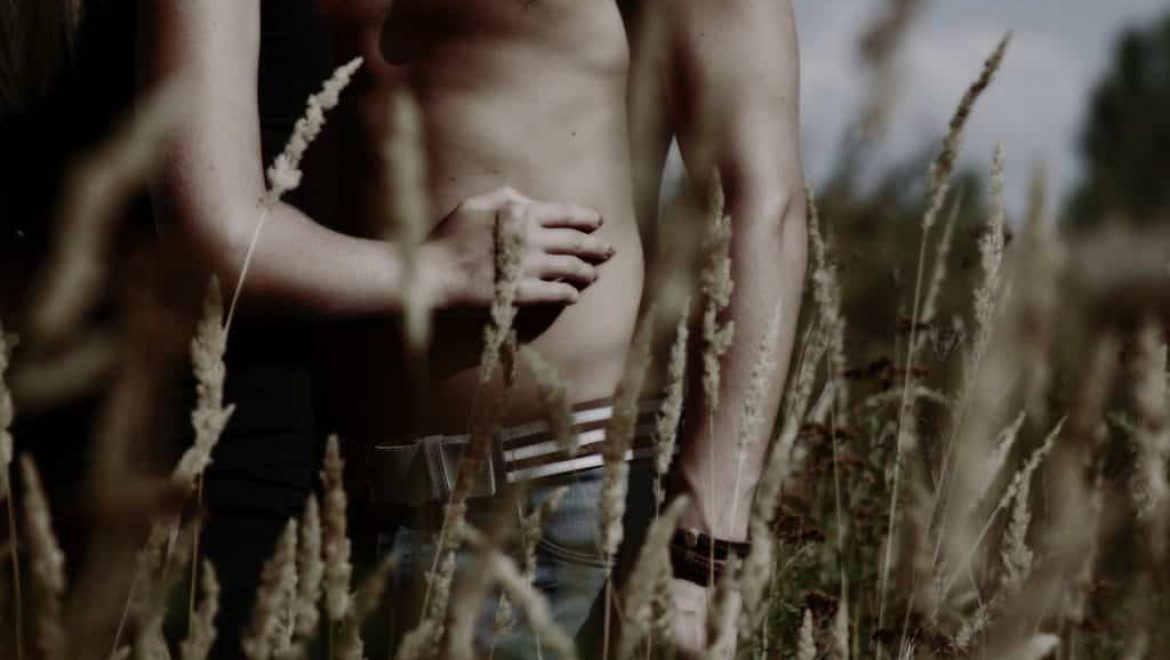 Even when you’re anticipating a pregnancy, finding out that you finally are can still be overwhelming. If the news is unexpected, at the very least, women typically subconsciously rely on a maternal, instinctual confidence to see them through.

Men don’t have this instinct.

As a result, trust me when I say that informing a man that you’re pregnant – when the method of getting there involved any sort of “trickery” — will not go over smoothly.

If you’d like to have children with your boyfriend, talk to him about it. After all, you’re not questioning how to become impregnated by just anyone – this is your boyfriend we’re talking about.

Your relationship should be based on a foundation of trust. As I’m sure you’ve heard, without it, there’s not much of a relationship at all.

In the end, it’s only fair to the child you ultimately do carry that he or she was an intention from both parents’ perspectives, not a form of deceit.

Unfortunately, your boyfriend could rightfully resent you for misleading him, and your child could – even subtly – be victim to that spite.

Is that any sort of life you’d wish for your child?

If you refuse to put your boyfriend’s hopes and dreams above yours, at least consider your child’s.

If your boyfriend doesn’t want children – or, at least not right now – and that’s your reasoning for wanting to “trick” him into getting you pregnant, don’t do it.

If you do, his trust for you will come into question and, depending on your situation and his personal feelings, he may up and leave you altogether.

Instead, make it clear to him that you’re at a point where you’re ready to have kids.

If you’re not both on the same page about this major life-altering decision and responsibility, perhaps you should re-evaluate your compatibility.

Outline your priorities: him, or pregnancy? Right now, it doesn’t sound like it can be both.

If you do follow through with a plan of intentionally becoming pregnant without your boyfriend’s knowledge, know that your motives are not just questionable, but extremely selfish.

To reiterate, having and raising children requires a great deal of maturity, responsibility, and sacrifice.

Since you are seemingly willing to reduce yourself to trickery to deceive a loved one in order to put your own wishes first, it doesn’t sound like you’re quite ready yet.