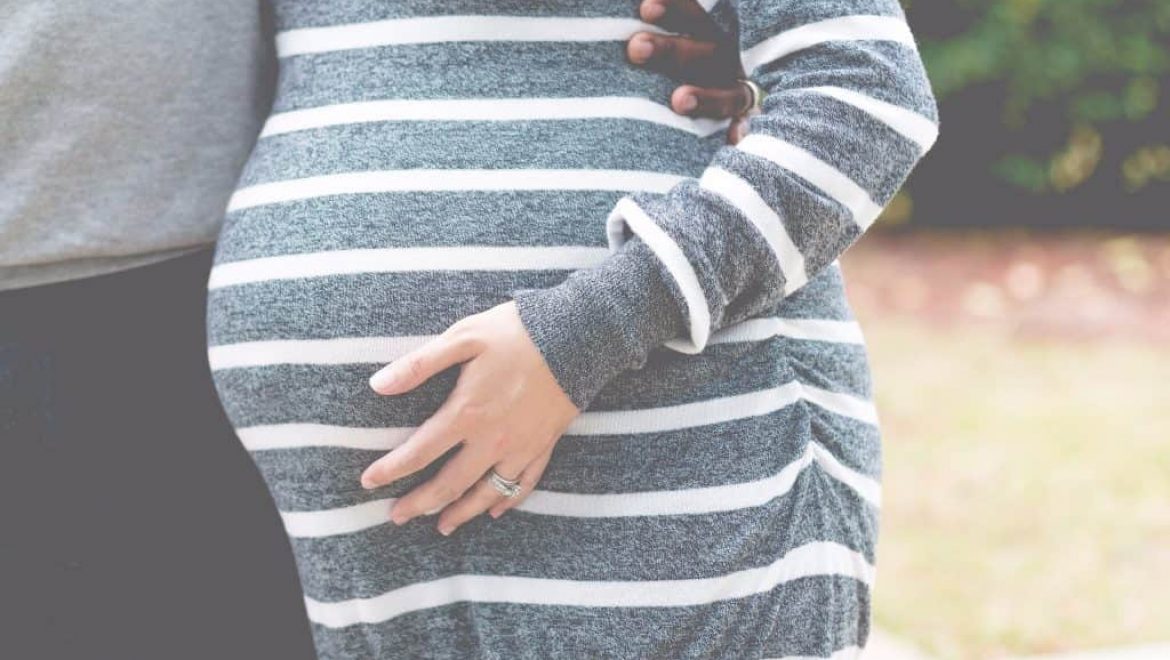 It may come as a surprise to some but yes, it is completely normal to not want your spouse or significant other (SO) to touch you while you’re pregnant. It’s called touch aversion, and while we don’t have precise figures on the percentage of women who experience this during pregnancy, it’s not uncommon at all.

Knowing what causes an aversion to touch in pregnancy is another matter. Unfortunately, there’s no real answer.

Maybe it’s a natural defense in order to protect ourselves and the baby. Pregnancy is a time when we can feel very vulnerable and sometimes that vulnerability may not be conscious.

We know that when a woman gets pregnant her hormone levels sky rocket and these can have very varied and unexpected results. Her sense of smell changes, her other senses can become heightened, her body starts experiencing all manner of new sensations – many she has never felt before.

One of these unexpected pregnancy symptoms is an aversion to touch.

For some, an aversion to being touched can last a few weeks. For some it ends after a few months and for others it can last for the whole pregnancy. It can range from a slight aversion where it takes a physical touch or particular act to trigger it or it can be a strong aversion where you feel physically ill when your spouse is anywhere near, or it can be any level of severity in between.

For many women the feeling of not wanting to be touched while pregnant extends to everyone and not just husbands or SO’s. All family members, other children and friends may also be on the “don’t touch me list”. Again, this is can be hard to deal with, especially if others take it personally, but it is pretty common.

What to do About Touch Aversion in Pregnancy?

While touch aversion can be frustrating and confusing to both you and your spouse, there are things you can do to try to help alleviate it.

1. First, have a candid conversation with your husband/SO and anyone else affected.

Tell them exactly what you’re feeling and reassure them that you do still love them, are attracted to them and that these feelings will not last forever. It can be a very confusing time for both of you and quite a challenge to even the strongest relationships. It should help to know that not wanting to be touched in pregnancy is pretty common.

Remind your husband or SO that this is but a small bump in the road and just one of many pregnancy symptoms you may experience over the course of the next several months.

2. Next you can try to narrow down what actually triggers the aversion.

Once you’ve figured out any triggers you and your partner can come up with a plan of action to deal with your aversion and in a way that keeps you both happy.

3. Could not wanting to be touched be due to anxiety?

If your aversion is geared more toward a fear that the baby will get hurt, you should speak with your doctor or midwife so they can provide insight or medical assistance to help you deal with that anxiety. Anxiety is really common in pregnancy and can also be treated successfully.

What’s your experience of not wanting to be touched during pregnancy? Do you think it’s caused by one of the reasons given here, or is it down to something else?